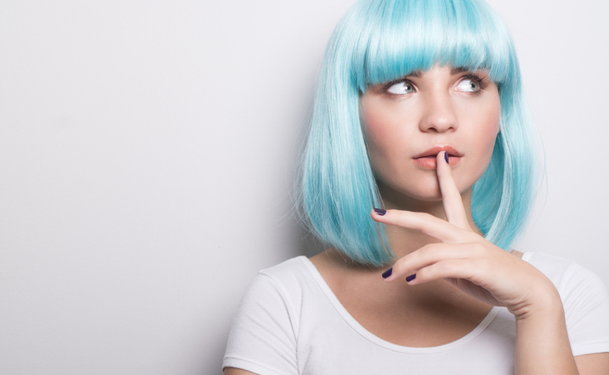 The condition known as ringworm is scientifically called dermatophytosis. However, others medically refer to it as “tinea” or specifically, tinea corpis. Ringworm is not a worm, but rather, the growth of a fungus on the skin. It can cause irritation, itching and other symptoms. Ringworm manifests itself as a reddish circle with a raised dot in the middle, although in some cases, the entire affected area may be red and inflamed.

Those who refer to ringworm as tinea know that it is associated with other kinds of fungal infestations as they occur on other parts of the body. For example, the commonly known condition called Athlete’s Foot is a manifestation of the same fungus on the foot area, and this condition is scientifically called tinea pedis. A similar fungus can also occur on the scalp or under the nails.

There are various topical solutions for treating ringworm including lotrimin and other drugs formulated to counteract the spread of the tinea fungus. Patients can also observe some good home care tips for limiting or getting rid of the ringworm fungus. In general, it’s important to let the skin breathe and avoid excessive moisture. Laundering clothes properly also helps. Avoid spreading ringworm to others through shared surfaces.

The correct use of topical treatments, along with good home care, can usually help a patient deal with the case of ringworm. Talk to your doctor before pursuing a treatment plan for ringworm and find out about the best ways to conquer this potentially difficult condition.