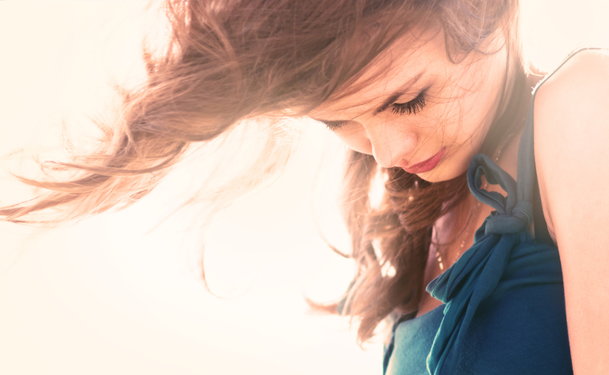 People around the world have to worry about many different types of fungal infections that affect different parts of the body. One of these is onychomycosis, a condition which actually goes by several different names. Another scientific name for this condition is tinea unguium, which in “normal English” is “ringworm of the nail.”

The tinea prefix is used for a range of fungal conditions caused by fungus called dermatophytes, where the suffix describes where they are found on the body. Some common ones are tinea pedis, or “athlete’s foot,” tinea corporis or general “ringworm” on the skin, and tinea capitis, or fungal infection of the scalp.

Since onychomycosis is under the fingernails or toenails, it can be extremely difficult to treat. This condition affects many people around the world. It is commonly related to other fungal conditions on adjacent parts of the body.

A common way that people contract onychomycosis is through one of the fungal infections mentioned above, frequently through tinea pedis. The fungal infections themselves often come through shared surfaces where a carrier passes them to others, or from contact with animals such as family pets, that can also carry some of these fungi.

Interestingly enough, scientists who like to get into the details of these conditions say that the onychomycosis or tinea unguium condition is not fungus, but rather an “allergic reaction” to fungus, called dermtaphytids (rather than dermatophytes, the fungus itself). When tinea pedis or a similar fungus issue is untreated, onychomycosis may result under the nails.

With onychomycosis or “nail ringworm” conditions, the area under the nail can become yellow or cloudy. There’s usually not a lot of pain associated with this condition, but nails may crack or get loose, and will start to look distinctly different from how they appeared in a healthy condition.

Diagnosing onychomycosis is important in order to distinguish it from other conditions such as psoriasis, which is often a more serious issue that can lead to some kinds of arthritis and other complications. When a doctor has significantly evaluated a condition and found that it is onychomycosis, there are several options for treatment. Most of them involve the use of medications like anti-fungal terbinafine or topical nail paints.

Onychomycosis can be an embarrassing condition that affects a person’s appearance and self-esteem. It’s best to get qualified medical advice on a condition that looks like this dermatological reaction. Doctors can correctly diagnose the issue and recommend the best kinds of treatments, not just for healthier skin and nails, but for effective cosmetic fixes while the condition persists.

Talk to your family doctor or get referred to a specialist for more consultation on onychomycosis, as well as different kinds of “ringworm” or skin conditions that have gotten out of control. These persistent conditions may take some time to treat, but with time and effort, many patients can get relief from the worst symptoms of onychomycosis and associated fungal issues.