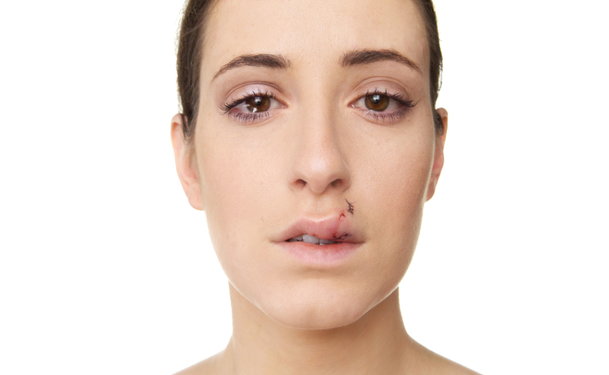 Understanding the Risks of ArteFill

Among various non-surgical skin treatments for the aging skin, Artefill has emerged as the preferred option for many women. Artefill is among the few, non-invasive dermal fillers that have been able to gain FDA approval. This has further added to the reputation of Artefill as a reasonable and effective, anti-aging solution. Despite the many advantages and all-round optimism regarding Artefill, some potential risks are associated with this procedure.

Though Artefill is among the most advanced dermal fillers, it cannot escape some typical problems precipitated by the core concept of all dermal-filling procedures, i.e. every filler is essentially an external entity, introduced below the layers of skin. The presence of an external agent within the human skin can always lead to severe allergic reactions among some people.

Though some degree of swelling or mild discomfort is expected to last for a few hours after the treatment, the problem can quickly worsen into something more serious. This is particularly true for people who have a history of allergic reactions, particularly those with skin allergies. It should be noted that a skin test is preformed before conducting the Artefill procedure to avert possible allergies. However, many times the skin test cannot indicate the kind of allergic reaction that will be induced after the actual procedure.

Most of the allergies caused due to Artefill are induced by reactions to bovine collagen—the dermal filler item used in Artefill treatments. Though bovine collagen is remarkably similar to the human collagen and is an animal protein, it may catalyze a serious allergic reaction in the skin and respiratory tract.

Formation of lumps can happen due to two causes. Firstly, if the bovine collagen isn't filled properly and spread unevenly under the skin’s surface, it might get concentrated in a few spots and take a voluminous form after some time.

Secondly, the collagen used in Artefill is expected to be absorbed by the surrounding tissues—this is what makes Artefill a long-term and effective anti-aging treatment. However, among some individuals, the absorption of collagen can be seriously impaired. When this happens, collagen tends to retain its form in the form of a small lump.

These lumps are also called Granulomas and often need surgical correction that can be quite expensive. The formation of lumps usually induces the need to seek additional treatment, much after the conventional follow-up period. Thus, all the expenses for such remedial measures might have to be paid by the patient.

Serious bruising is very rare among people seeking Artefill. However, the expected, slight inflammation during the post-procedural phase can worsen into permanent scarring or discoloration in certain cases.

If the dermal filling spreads towards a part of the tissue that is undergoing recuperation from some previous injury or infection, the body’s natural healing process can be disrupted. This might lead to unwanted scar formation. This is why people who have a tendency to develop a thick scar tissue or keloid scars when recovering from small bruises shouldn’t undertake this treatment.

The injection of dermal fillers is done through advanced medical equipment, and there are no fears regarding bleeding during the treatment. However, if the incision is exceeded and the patient is suffering from medical conditions or undertaking drug therapy that can impair blood-clotting, severe bleeding can happen.