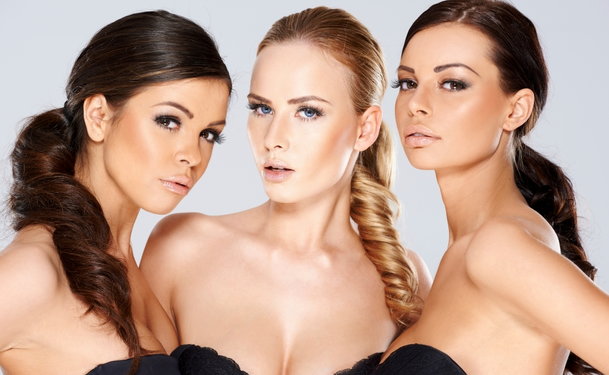 Artefill is a long-lasting injectable filler that is usually sought after when a more permanent type of filler is desired, rather than only a temporary fix. Temporary fillers need to be repeated time and time again, while ArteFill is considered to be a permanent filler.

ArteFill is often used for the correction of the nasolabial folds (smile lines), in the cheeks, and to treat marionette lines, which are the lines from the corner of the mouth down to the chin area. It is seldom used for the lips or around the eyes, as nodules could develop and deformities could occur. Because it is a permanent filler, problems could be difficult to correct. Surgery to remove the inflamed area or a nodule could cause scarring.

Full effects and results can be seen immediately after the ArteFill treatment. A natural appearance is seen right away. Other temporary and collagen-type fillers tend to have extra fullness because of the fact that the collagen gets reabsorbed into the body so rapidly. Sometimes with the temporary fillers, it may take weeks for the face to appear natural again.

With ArteFill, some inflammation will take place to encourage collagen production. Like other injectable fillers, Artefill can cause mild side effects such as bruising, swelling and redness, and tenderness at the site of injection, which are temporary. If these side effects occur, they will normally disappear within 24 to 48 hours. Frequently, there is no discomfort or side effects after treatment.

It is not out of the ordinary for 2 treatments to be needed for some patients, as it depends on the depth of the wrinkles and folds. If a second treatment is necessary, the ArteFill treatment should be performed in about 4 to 6 weeks.

The collagen that is enhanced by the microspheres (ArteFill has PMMA polymethylmethacrylate polymer beads) is absorbed by the body allowing strength and support, with the unlikelihood of wrinkles reoccurring. ArteFill is considered to be a permanent filler, as it may last from 5 to 7 years rather than the usual 6 to 12 months. A natural appearance remains for a very long time.

Infection and granulomas (small nodules of inflammatory cells) can occur with the body’s tissues even up to 10 years later with permanent fillers. If these inflammatory results occur, they are known to surface around three years after the injection. These lumps are, however, a rare side effect. With a temporary filler, if results are unsatisfactory, they will eventually go away, but unsatisfactory consequences will remain for a very long time with a permanent filler. The reason for this is that Artefill is made of polymer beads that do not break down. Polymer beads are compounds that are made up of high molecular weight. The polymer in ArteFill is light in weight, but very strong. Steroids are sometimes used to shrink and correct deformities of the smaller problem areas, but if the issue is in the cheek area, then this would be very difficult to correct.

ArteFill does state “The safety and effectiveness of ArteFill beyond one year have not been established."