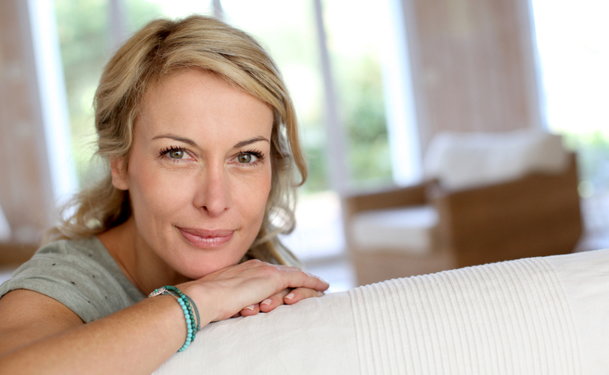 All hydroxy acids are a potent mixture of carboxylic compounds. They are used in various varying concentrations in topical ointments and cosmetic treatments to treat fine lines and wrinkles.

Beta hydroxy acid is fat soluble and hence, can penetrate deeper into the pores that produce sebum. Thus, they are recommended for patients wherein the skin needs to be exfoliated comprehensively. This also makes beta hydroxy acid more suitable for oily skin.

Aging along the outer surface (epidermis) of skin is called cutaneous aging. It is caused by both intrinsic and extrinsic factors that lead to the formation of fine lines and wrinkles. The epidermis is exposed to the weather elements, including sunlight that is a known source of skin-damage. These are the external aging factors that cause skin dryness and pigmentation of skin. The internal cause includes the inability of the underlying layers of skin cells to break through the upper layer of dead skin cells. This is primarily because the outer surface of skin is hardened by a unique protein called keratin. This structural protein acts like a cementing agent, holding together the skin cells.

The hardened (keratinized) cells tend to suffocate the underlying layer of fresh skin cells, making the skin prone to developing fine lines and wrinkles. Alpha hydroxy acids act like an exfoliating agent, slowly breaking-away the outer layer of keratinized cells. The newer layers of cells are able to rise to the surface and this revitalizes the tissue-formation process. The rejuvenation process also helps to heal the fine lines and wrinkles. The fresher layer of skin is less vulnerable to aging and retains the hydrated, fresher look for a longer period. The newer layers of cells negate the effect of sun-induced pigmentation.

The skin rejuvenation process started above needs more structural proteins to sustain itself. Thus, the synthesis of skin proteins like collagen and elastin is also stimulated. These proteins further help in maintaining the tighter appearance of the skin by rendering it stretching it to a greater extent. Further, beta hydroxy acids are able to take the exfoliation process beyond the upper layer. They help to stimulate the deep-seated layers of skin cells. This ensures that the synthesis of collagen is sustained for a long time.