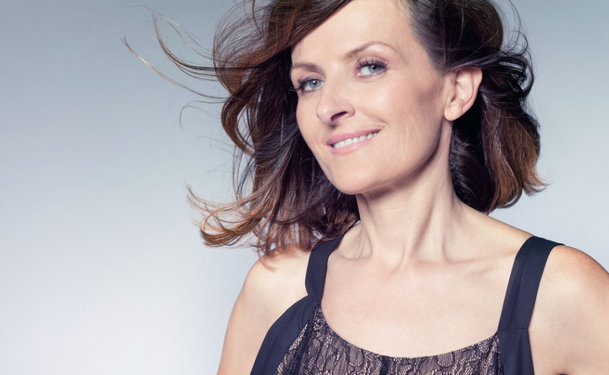 A liver spot is also known as an age spot and is caused by exposure to UV rays. There are many treatments that can be applied to remove or reduce the appearance of liver spots. The alpha hydroxy acid gel may be used instead of more aggressive treatments that involve removing layers of skin.

How to Use Alpha Hydroxy Acid Gel

The alpha hydroxy acid gel is typically used in conjunction with beta hydroxy acid gels and should be applied on the affected areas before going to sleep each night. The gel should be rubbed gently against the skin. The treatment should be maintained for at least two months.