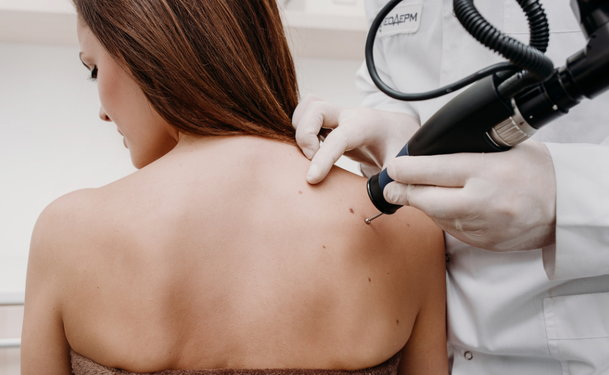 Cost and Financing of Wart Removal

If you suffer from warts, there is a variety of wart treatment available. Warts are caused by the Human Pappilomavirus, or HPV. There is no cure for the virus, but there are ways to remove the warts. The cost of each treatment is dependent on the number and size of warts, as well as how many times the treatment must be used.

Most insurance companies do cover wart treatments that are provided by a doctor or specialist. Some, however, do not. Check with your insurance company before undergoing treatment to see if your wart removal will be covered.

There are several over-the-counter products available for wart removal. Some involve applying salicylic acid regularly to the wart. These can come in liquid, gel or solid forms. Cryotherapy products have also become available for home treatment. These involve freezing the warts with liquid nitrogen and simulating the cryotherapy that is performed in a doctor's office. Most over-the-counter wart removal treatments can be purchased for under $35. Several applications may have to be performed for the warts to disappear completely.

Cryotherapy, or freezing warts with liquid nitrogen, may be performed either in your general practitioner's office or by a specialist. There is some discomfort involved, which usually lasts for 48-72 hours after each treatment. The cost for the procedure largely depends on who is performing the treatment, how many warts are being removed, and the number of follow-up treatments. Cryotherapy treatments can range from $200 to $650.

Warts may also be removed with laser therapy. Pulsed dye laser therapy is used to cut off the blood supply to the wart. The wart will then fall off over time. Carbon dioxide lasers are also used for wart removal. These lasers focus on the area surrounding the wart, and they may cause scarring. Prices for laser surgery start at about $100 and will be determined by the number of warts to be removed and the number of treatments required.

Your doctor may opt for you to have surgery to remove the warts. Electrosurgery and curettage are two procedures that are often performed together. The physician first uses an electrical current to burn the wart. The wart is then cut off with a small knife. The incision may be large enough that it will need to be sutured. Surgery is often more painful than other wart removal treatments, and it can be more expensive. The virus that causes the warts remains in the skin after surgery, so warts may reappear. Scarring is also common. Surgery for wart removal may be between $100 to $200 per surgery.

This procedure is usually only used as a last resort when all other wart treatments have failed. Bleomycin is a cancer-fighting agent that inhibits DNA synthesis, thus killing the virus that causes warts. It is injected into the wart. It causes a blood blister to form which prompts the wart to fall off. Additional treatments may be necessary until all warts have been cleared. Bleomycin has several side effects, including pain, scarring and nail damage. It can cost from $125 to $600, depending on the number of treatments that are needed.

What are Warts?
What Is a Periungual Wart?
5 Most Effective Ways to Remove Warts