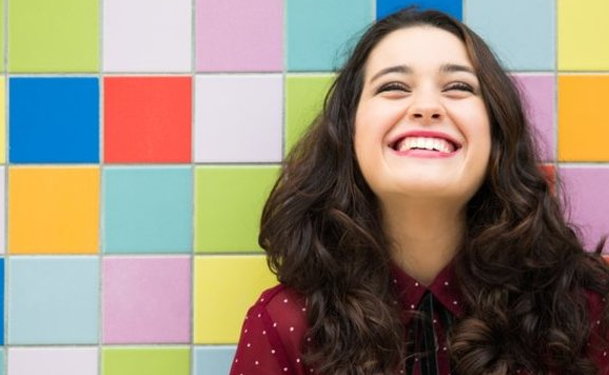 5 Most Effective Ways to Remove Warts

There are many products that you can buy without a prescription to use at home. These over the counter remedies are usually inexpensive, but can take up to 3 months before you see results. These medications are usually in the form of lotion, ointments or drops which you place on the wart only. These medications need to be used very carefully because they will damage the skin. Also available now is a freezing compound, almost like what the doctors use, available over the counter. This method should also be used with caution.

One of the best ways to remove warts is to have them treated by a professional. Doctors will freeze the warts off by using liquid nitrogen, which is called cryotherapy. The doctor will use an instrument that feels like it is freezing the wart. This will cause the wart to form a blister and eventually fall off. It is usually not painful, but can be uncomfortable, and only lasts around a minute. This may require more than one treatment and does not usually leave a scar.

Electrocautery burns the warts off by using an electric probe. It is most often used to remove genital warts. This can be painful and cause bleeding. Most often a numbing agent will be placed where the wart is before the doctor begins. Warts are less likely to re-appear with electrocautery than other removal methods.

Some warts may require surgical excision. This is usually only done after other removal methods are unsuccessful. This can be performed in a doctors office or an outpatient facility. The doctor will numb the area before any work is done, and you may need some pain medication after the surgery for a few days.

In some cases, a laser removal may be necessary. This process uses a carbon dioxide laser to remove the wart. The laser is directed at the wart and wart tissue. This can be a little painful and can cause some scarring. After the treatment is over, the skin will change to a blue color. It will stay like this for a few days before the skin is returned back to normal color.

There are many different types of wart removal. Depending on the type of wart you have, one of these options may work for you. It is best to talk to your doctor to find the right treatment for your wart.

What are Warts?
What is a Plantar Wart?
Identifying the Types of Warts