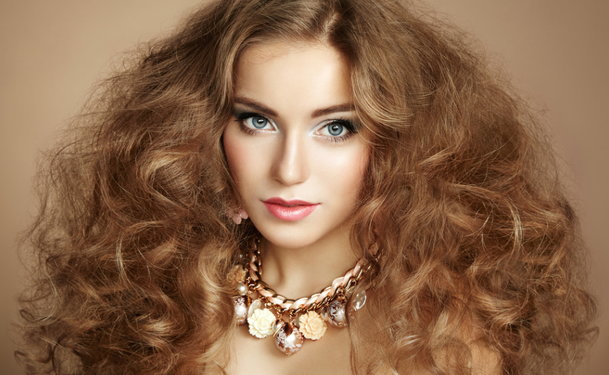 Vitiligo natural remedies are being eagerly sought by people suffering from leucoderma or vitiligo since this chronic condition doesn’t have a defined diagnosis or treatment. Among the many natural remedies introduced in this niche, the use of Mama Cadela herb has found favor with many people. Vitiligo is a serious disorder wherein small, white-colored patches are formed on the skin. This is because the pigment-secreting cells (melanocytes) in the skin are destroyed. While steroidal ointments are likely to cause some side-effects, using Mama Cadela is regarded as a safe, natural alternative.

The Mama Cadela plant’s scientific name is Brosimum gaudichaudii. It is native to Brazil, where it is commonly found and is often referred to as Sweet Cotton plant. Also called Mamica-de-cadela in the provinces of Brazil, the plant has dark-green leaves. The fruit is seasonal and has a yellowish-orange shade. The fruit is edible and is commonly used for flavoring chewing gums. The fruit too is known to have some curative properties. The safety of using Mama Cadela is underlined by the fact that in Brazil, the plant is commonly sold along roadsides. Here, its bark is used for treating circulation-related health disorders and as a general herbal cleanser of blood.

The plant is usually sold in the form of its sliced roots. The roots are supposed to contain the maximum concentration of the active ingredients that can limit the destruction of melanocytes. Some herbalists also recommend using the leaves of the plant. In either case, a decoction of the plant needs to be prepared. Here, the leaves or roots are boiled along with some water. A compress made of soft cloth is dipped in the cooled decoction and applied on the vitiligo patches. This can be done up to twice a day for at least two weeks to gauge if the therapy is having any appreciable effect.

The active ingredient of the plant that helps to treat de-pigmentation patches is called bergapten. Chemically, this compound consists of a common plant compound called furocoumarins but in much higher concentrations than other plants. Furocoumarins are potent, organic compounds produced by plants as a part of their defence mechanism. These are secreted in the juices of bark and fruits of such plants that render the plant a bad taste along with inducing skin irritation among animals who try to eat the plant’s parts. Bergapten is known to gain a more potent form when it combines with vitamins A and B1. Apart from vitiligo, it can also cure allergic reactions like bronchitis.

Please understand that though no contraindications have been noted with the use of Mama Cadela, seeking the advice of a professional herbal medicine practitioner in this regard is recommended. Further, the effect of Mama Cadela is more pronounced in terms of reducing the existing patches of vitiligo. It isn't clear whether the plant can actually ensure that vitiligo will not recur.