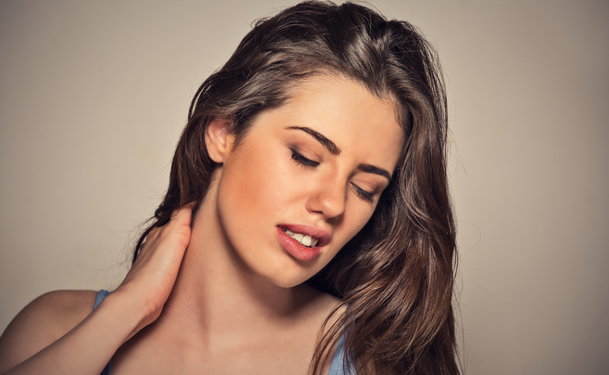 Impetigo is a skin infection caused by staph or strep bacteria. This infection is more common in children than adults. There are two types of Impetigo: Non-Bullous and Bullous. Symptoms are generally associated with the type of Impetigo, though some are similar.

Once a blister burst, a scab grows over the wound to allow the skin to heal while protected from outside infection. With Non-Bullous Impetigo, the scabs forms a yellow colored crust. They should not weep, but if you notice weeping contact your doctor immediately.

Non-Bullous Impetigo is caused by both types of bacteria and make cause swollen glands. These are generally the glands in the neck when blisters appear on the face.

Impetigo can be misdiagnosed as other skin conditions. If you do not see the condition getting better with prescribed treatments, suggest Impetigo as a possibility. Antibiotics must be part of the treatment plan to kill the bacteria and infection caused by the bacteria. Other forms of treatment are also recommended, such as soaking in a "bleach bath," which helps sterilize the skin and kill the bacteria.