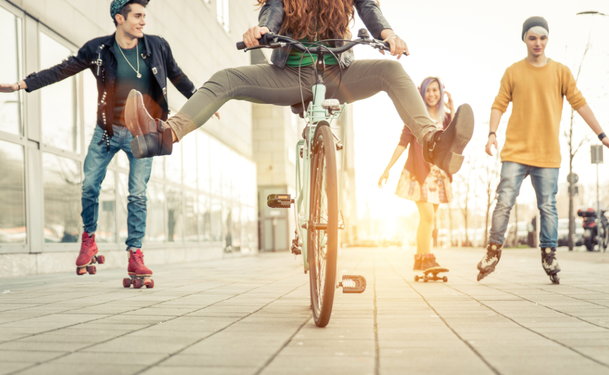 Myths and Facts about Impetigo

Impetigo is a skin condition that causes red sores normally on the face. Although it is usually not a serious disease, there are some important facts that should be learned.

Myth: Impetigo Occurs on the Face

Fact: Impetigo is a skin condition that can occur on any exposed area of the body. These areas can include the face, neck and hands or on the nose and mouth. Injured or sensitive skin can be more prone to contract the disease.

Myth: Impetigo Is Caused by a Staphylococcus Bacteria

Fact: Impetigo normally affects toddlers and school-aged children. This skin disease is also very contagious. Although it will often clear by itself in a few weeks, complications can arise such as infection. It is wise to contact a doctor if there is the possibility of this skin disease.

Myth: Incubation of a Child with Impetigo Is One Week

Fact: A child with impetigo can return to school and other activities once she is no longer contagious. This is often as early as one day if antibiotics have been started for the impetigo.