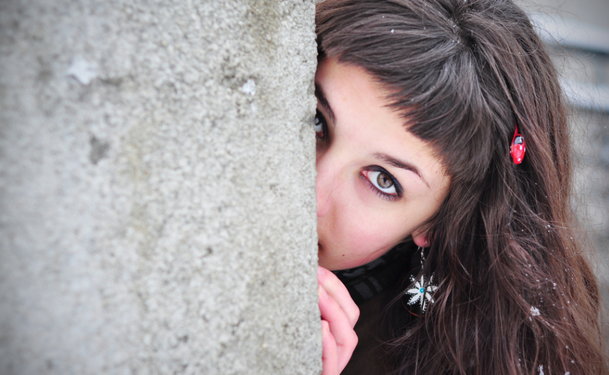 Impetigo is a contagious skin disease often causing red sores and dried up crusts on various exposed areas of the body. Although impetigo is usually caused by a staphylococcus bacteria, it is also sometimes brought on by a streptococcus strain. With the streptococcus bacteria and the less frequent cause, the blisters are normally tiny and easily rupture, but with a staphylococcus bacteria, the blisters tend to be large and dry. These small sores can manifest on the face and neck, nose or mouth, or even on the area of the hands or feet.

Impetigo affects mostly infants (often aged 2 to 4 years) or school-aged children. The affected skin is often itchy involving scratching, with the possibility of an infection developing and spreading to other areas of the body.

Impetigo will often clear on its own within 2 to 3 weeks. It is still wise, however, to contact a doctor if there are symptoms of the skin disease, as complications can arise such as an infection. Since the transmission of the disease is from person-to-person contact by air and coughing or with saliva, and from over-crowded areas, there is an incubation time while the impetigo is contagious. The recovery time is less after antibiotics are given, and the child is less apt to transmit the disease to others if on the prescribed medication.

Children can return to school and other activities, such as sports, when they are no longer able to spread the impetigo, which can be as early as after 24 hours if antibiotics have been started.