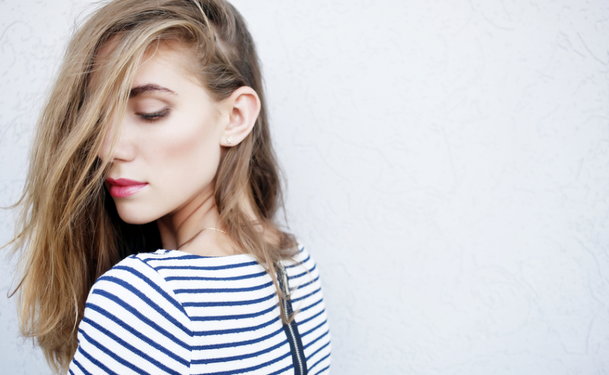 Folliculitis is an infection that involves damage of the hair follicles and the surrounding tissue, causing inflammation to the skin (much like infected red spots). It is caused by the staphylococcus bacteria.

Furuncles tend to be larger than the infections from the folliculitis and appear more as boils. They are also caused by the staphylococcus bacteria, and can appear alone or in groups of boils. These are more commonly found on elderly individuals or on people with diabetes (or an immune disorder). These abscesses are usually found on the face and neck or in the pits of the underarms, but can be found anywhere on the body.

This type of skin infection is usually seen on the legs and face of the body. Children and the elderly are most prone for this disease. Also affected are individuals with alcohol addictions, those with chronic diseases or people suffering from trauma.

Cellulitis is a deeper form of erysipelas, usually found on the face or limbs. It is normally caused by an open sore or wound and by the following three bacteria: staphylococcus aureus, group A B - hemolytic streptococcus and streptococcus pneumoniae.

This bacterial skin infection is often found on children living in undesirable conditions or in adults after they have experienced a bad virus or respiratory infection. It is a lot like cellulitis, but only affects the upper layers of the skin. In addition, it may appear like a small red blister, occasionally with pus. It may attack anywhere where there is broken skin. At times, the sore will crust over.

Ecthyma is often called “deep impetigo,” as it is an infection that is like impetigo, but in a deeper form. It is usually derived from the streptococcus bacteria, but may also be from the staphylococcus bacteria. This infection appears much like impetigo, but spreads deeper into the skin. Ecthyma can be found anywhere on the body, but is normally found on the legs. These ulcers are usually a complication from an infestation.

This bacterial skin infection usually affects the soles of the feet and the toes, and gives an unpleasant odor. Sweaty feet attract this type of skin bacteria, and it's common in athletes and people who wear boots for long periods of time.

Trichomycosis is found in the sweat gland areas, such as the pubic or axillary (armpit) areas, caused by the hair shafts. This skin infection, caused by the corynebacteria, causes small nodules that produce odors similar to armpit sweat.

This red-colored form of fungal skin infection appears as a circle on the skin. The fungi “dermatophytes” feed on the outer layer of the skin, nails and the hair. This type of bacteria thrives in areas that are moist such as in tanning beds or locker rooms, and can also be found on pets. Pets that have bald spots may have this type of fungus, and people should avoid touching these spots.

Candidiasis, commonly known as a “yeast infection”, may cause itching and burning around the vaginal area. It can also occur in the digestive system. Persons with low immune systems often contract candidiasis. Eating yogurt may be a simple solution to boost the immune system and rid the body of this irritating bacterial skin infection.