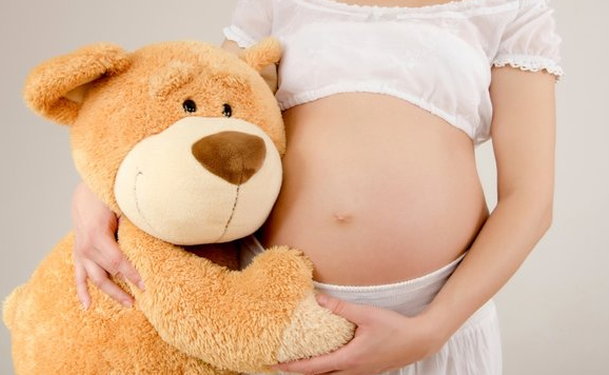 Pregnant women suffering from psoriasis should be aware about some critical aspects listed below. Since pregnancy involves widespread hormonal changes, there is an underlying fear about the worsening of psoriasis symptoms. However, there are no clinical tests to confirm the worsening or improvement of such symptoms.

Many women have reported a slight improvement in their psoriasis symptoms with the onset of pregnancy. The alleviation of psoriasis symptoms among such women has been attributed to cortisone. During pregnancy, this hormone is secreted in higher concentration. Cortisone is a strong anti-inflammatory agent and thus, it reduces the discomfort caused by the skin lesions.

Conversely, the symptoms can exacerbate in other pregnant women. A pattern has been noticed wherein the severity of symptoms among subsequent pregnancies is similar to the extent of changes noted during the first pregnancy.

Pregnant women should avoid topical treatments involving the use of:

Pregnant women should avoid systemic treatments involving the use of:

Pregnant women using the systemic or topical compounds listed above should avoid breastfeeding before consulting their specialist. These compounds are retained for some time after discontinuing their usage. Thus, a waiting period is required before the breast milk can be considered safe. This is best evaluated by a medical professional.