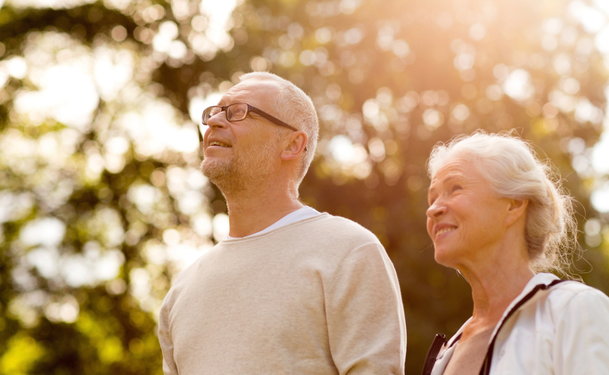 Psoriasis in the Elderly

Though not contagious, psoriasis is among the more serious of skin diseases. It usually progresses into a chronic condition and is known to have no definite cure. Most psoriasis sufferers need to manage their condition on a daily basis. This includes both precautionary and therapeutics measures.

There are no rules defining the progression or worsening of psoriasis with aging. However, it has been noticed that the symptoms, such as widespread scaling of the skin, tend to worsen as the patient ages. Some typical complications with aging psoriasis patients include:

Seemingly undemanding therapeutic aids, like topical applications to soothe the itching skin, become demanding among the elderly. Most elderly patients depend upon a nurse or a helping hand to apply the topical ointments. Again, their skin is more prone to allergic reactions if the topical medication isn't applied in the recommended manner.

Conventional therapies for psoriasis, such as PUVA therapy, can be used among the elderly but with extreme caution. This is because elderly patients, who have had psoriasis for a considerable period, tend to develop solar keratosis upon their skin. Similarly, the likelihood of elderly psoriasis-sufferers having some form of benign skin cancer is considerably higher. In such scenarios, using phototherapy isn't the most recommended option, as it can aggravate the symptoms.

Adverse drug reactions are a bigger problem among the elderly. Any new medication started among elderly patients is initiated with a low dosage of about 5 mg per week to decode the possibility of any side-effects. Conventional drugs used for treating psoriasis like retinoids aren’t recommended for liberal use among the elderly. Elderly patients are more likely to develop pruritus that is often triggered by retinoids. Most dermatologists recommend supplementing retinoids with lesser potent medications like methotrexate. Similarly, Cyclosporine is not recommended for elderly, as the side-effects can become too pronounced.