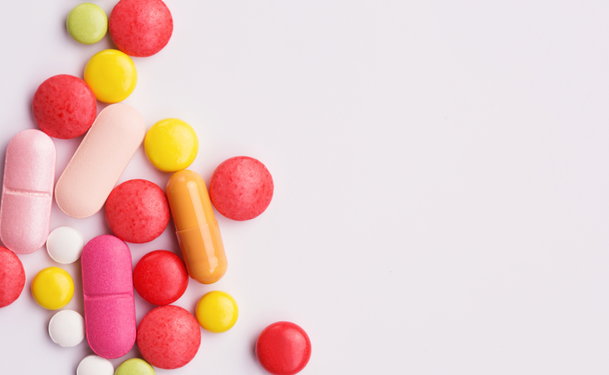 Lupus Erythematosus is an autoimmune disease that has no clear causes. However, genetic predisposition and exposure to certain chemicals are among the believed culprits that lead to the occurrence of the disease. Some people may develop the disease due to the fact that they are under medication of some high risk drugs.

Drug-induced lupus erythematosus or DIL/DILE is a condition that occurs due to the fact that the patient is constantly exposed to certain drugs. The immune system will have a negative response to these drugs and will start to produce some cells that will attack the body’s own cells.

To date, there are 38 drugs that may trigger DIL and the most well known include:

The reasons why these drugs lead to lupus are not entirely known. Some researches opine that the drugs cannot be properly metabolized, due to the N-acetylation speed, which is low. The speed may be influenced by genetic factors, as the patients that develop DIL are typically N acetyltransferase deficient.

DIL occurs only if these drugs are administered over a longer period of time.

The test that will show the presence of antinuclear antibodies (ANA) can indicate that the patient is affected by DIL. However, the test may be a false positive, so the patient should be tested further. There are 11 criteria that can help diagnosing lupus (ANA test, the butterfly rash, abnormal blood tests, joint pain and swelling). If 4 of the criteria are met, the patient will be diagnosed with lupus. The doctor should be informed about the drugs taken prior to these symptoms, as this will make a difference during the diagnosis process. This is due to the fact that DIL has similar symptoms to systemic lupus and if the patient has taken certain drugs, the disease is clearly drug-induced.

Lupus is an incurable autoimmune disease, but in the case of drug induced lupus, the condition will be reversed once the drugs are discontinued. The symptoms of lupus should disappear a few weeks after the drugs are stopped. The patient may also get corticosteroids to speed up the recovery process.

However, the patient should be monitored for changes and any symptoms that may point to the onset of systemic lupus. The patient should also get alternative means of controlling the condition that has required the lupus triggering drugs.