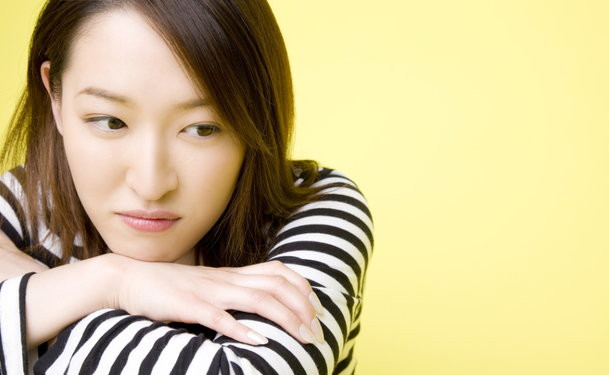 Lupus Erythematosus is an autoimmune disease and may be of several types. Systemic Lupus Erythematosus (SLE) manifests through attacking parts of the body, organs and cells, causing severe damage. SLE is not a curable disease, but may be managed with medication. Remission periods are also common.

Lupus Erythematosus occurs mostly in women, typically of non-European descent, and its causes are believed to be genetic. However, additional research is required to confirm this theory. The triggering factors of the disease may be exposure to UV, excessive drug administration, intensive hormonal activity (the disease occurs more commonly during female reproductive years), exposure to toxins or stress.

SLE is a tricky condition, as the symptoms may often be mistaken for different conditions. Most commonly, the disease will manifest through skin rashes (the malar rash), visible on the face in the shape of a butterfly, but there may be also other symptoms such as:

The diagnosis of SLE can be made based on tests such as the antinuclear antibody (ANA) test and the anti-extractable nuclear antigen (anti ENA) test; however, even healthy individuals may test positive in certain cases. There are 11 symptoms of lupus, and if the patient has any four of these, they are diagnosed with SLE:

The treatment of systemic lupus may vary according to the severity of the symptoms:

Painkillers should be administered if there is joint pain. Stronger opiates may be necessary if the pain is severe.