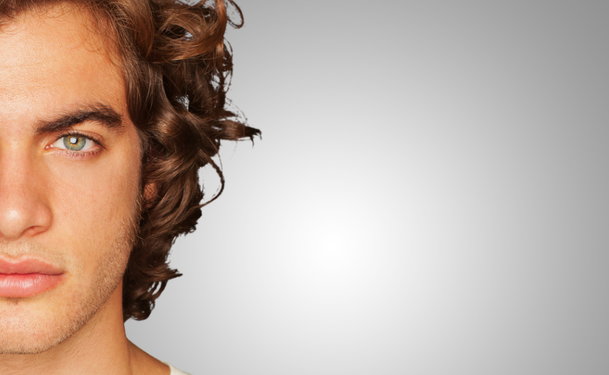 Systemic Lupus Erythematosus (SLE) is a disease that affects many organs and organ systems of the body, whereby your very own immune system produces antibodies that react with antigens in your own cells. In complement deficiency syndromes, SLE is actually one of the most common and earliest manifestations. SLE is a multisystem disease that presents with a long list of possible clinical manifestations, the most common of which are fever, skin rashes and joint pains.

If you are someone of childbearing age, you are more prone to SLE, probably because of an association with estrogen and female sex hormones. Other manifestations of SLE include sensitivity to sunlight, oral ulcers, anemia and immune deficiency, presence of blood and protein in urine, and neurological and psychiatric disturbances.

The complement system is a cascade of specialized proteins produced by the liver and part of your body’s innate immune system. It is activated by many possible triggering factors, examples of which are antibodies attached to cells or bacteria and endotoxin produced by Gram-negative organisms.

Role of Complement Deficiency in the Pathophysiology of SLE

How SLE actually develops remains a big mystery, although it is probably caused by genetic, environmental and hormonal factors that ultimately cause the production of antibodies against antigens in your own cells. Among the factors implicated in the causation of SLE are the expression of particular HLA genes; environmental and occupational exposure to drugs, silica, pesticides, mercury and sunlight; exposure to the Epstein-Barr Virus; and estrogen.

SLE is the most common manifestation of deficiencies of early complement components, like C1, C2 and C4. If you have C1 and C4 deficiencies, you have SLE incidences of 90 and 75 percent, respectively. It is proposed that deficiencies in complement lead to impaired clearance of apoptotic cells. This impaired clearance causes the release of intracellular antigens to the bloodstream, which are recognized by B lymphocytes as foreign. Autoantibodies that react to these antigens are then produced.

When autoantibodies and antigens bind to each other, they form immune complexes that are deposited to different tissues and organs of the body. Inflammatory reactions to these deposited immune complexes are responsible for the clinical manifestations of SLE. Complement deficiency likewise causes impaired clearance of these immune complexes.