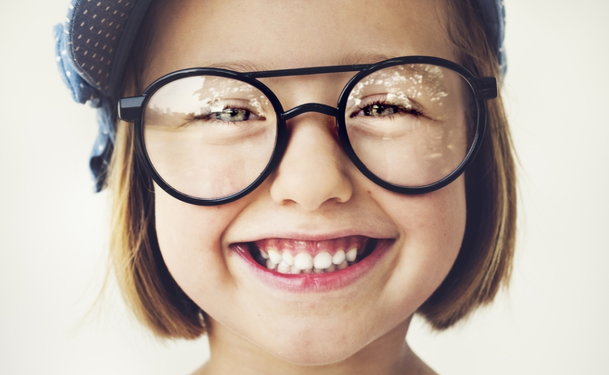 Cetirizine is the generic name of an antihistamine drug retailed under various brand names like Zyrtec and Zyrtec-D. Cetirizine is used an anti-allergic medication for treating a wide range of respiratory and skin-related allergies.

Being an antihistamine, Cetirizine impairs the natural chemicals produced in the body when it encounters an allergen. These chemicals are referred to as histamines, and among some people they are produced in excessive amounts. Such people are more prone to developing extreme allergic reactions. Raised histamine levels in the body are responsible for typical allergic symptoms like watery eyes, runny nose, sneezing and itching. However, when an antihistamine like Cetirizine is administered, these histamine-induced reactions are impaired. Cetirizine contains chemical compounds that prevent histamine from binding with the histamine receptors. Thus, Cetirizine is described as an H1-receptor antagonist histamine blocker.

Usage of Cetirizine in Treating Hives

Hives-related skin symptoms typically include reddish, welt-like formations on the skin. It is essentially a condition of heightened immune reaction, i.e. release of copious amounts of histamine, upon the slightest stimulation by an allergen and sometimes by stress. Cetirizine is effective at alleviating the typical itching and inflammation associated with hives.

Note that the use of this medication does not guarantee that hives will not recur in the future. Cetirizine is purely a symptomatic medication that provides temporary relief, and is not a cure for hives.

Some years ago, Cetirizine was available in a prescription format only, but now it is available as an over-the-counter medication. Cetirizine is largely regarded as a safe medication, even prescribed for children as young as three years old. It is available in tablet and syrup form. However, Cetirizine can induce side effects like drowsiness among some people. This is particularly true when Cetirizine is combined with alcohol and some medications, like muscle relaxants. Professional medical supervision when starting a Cetirizine regimen is highly recommended.