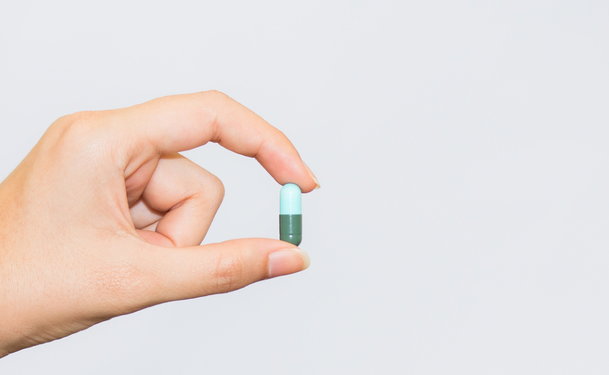 Hives, or urticaria, is an allergic disorder characterized by raised and usually itchy welts on the skin surface. There are different causes of hives, and the treatment for it varies depending on its cause. Identifying its specific cause, such as food or a certain medication, will help you in preventing its future occurrence by just simply avoiding exposure to the cause.

The good thing about hives is that most of its forms are mild and resolve on their own. However, there are severe forms of hives that could be life threatening and do not resolve on their own. Therefore, the rule of thumb is to consult your doctor at once if you suddenly have an attack of hives, in order to receive immediate and appropriate treatment. Do this especially if you are pregnant, or have other comorbidities such as hypertension, recurrent hives lasting more than or equal to a month, or hives accompanied by nausea, dizziness, cough, difficulty in breathing and cold sweats.

Loratadine, cetirizine, desloratadine and fexofenadine belong to the second-generation antihistamines. The first two are over-the-counter medications, while the last two are prescription medications. Doctors often prescribe these drugs because they do not cause significant drowsiness that may impair or hinder daily functional activities.

There are effective drugs that can be used or added in conjunction with antihistamines if these have been inadequate. These drugs include H­2 antagonists (such as cimetidine, ranitidine and famotidine), tricyclic antidepressants (such as doxepin), leukotriene receptor antagonists (such as montelukast and zafirlukast), oral and systemic steroids, and cyclosporine.

H­2 antagonists such as tricyclic antidepressants and leukotriene receptor antagonists serve as add-on therapy to antihistamines. Oral steroids can also help in symptom relief, but prolonged use of these drugs may cause serious side effects. Systemic steroids are helpful in the treatment of severe forms of hives. Cyclosporines are effective for forms of hives that are severe, chronic and poorly responsive to other treatments.

You can prepare a soothing bath by adding oatmeal (5 or 6 tbsp.) and cornstarch or sodium bicarbonate (3 tbsp.) to your bath water. You can also ask your doctor to prescribe you with an emergency kit for hives that contains epinephrine.