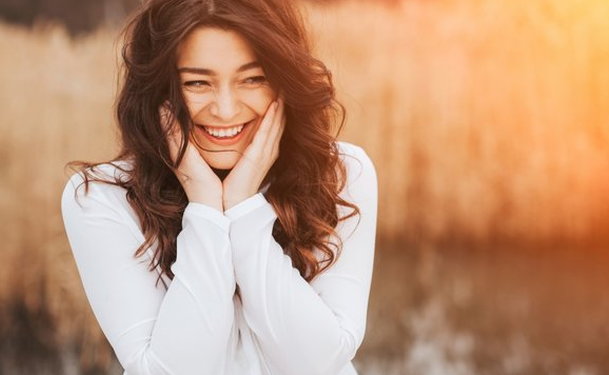 7 Laser Treatment Options that Get Rid of Freckles

Freckles are harmless dark spots that appear on the surface of the skin due to sun exposure. Among the many treatment options, the laser treatments are the most effective and have longer lasting effects. However, prior to getting the freckles removed, you need to get these checked by a dermatologist, to make sure they are freckles not other manifestations of skin cancer or skin diseases. There are multiple laser treatments available, and these will remove the melanin pigment that causes freckles. Green laser beams are highly effective for freckles, but there are other types of lasers that can work.

Non ablative skin lasers are more recommended to remove freckles, as these treatments are less invasive and the skin will also heal faster. The non ablative lasers will not remove the skin layers, but will restructure and rejuvenate the skin.

Medlite is similar to Cooltouch, as it will also administer pulses of energy to the skin. Both Medlite and Cooltouch will stimulate the collagen production and will also diminish wrinkles, making the pores smaller.

A Medlite treatment’s duration is up to 45 minutes and the healing time is minimal. A series of treatments may be required for a full removal of freckles.

The N-Lite laser beams will penetrate the skin and target the melanin, eliminating the freckles after a few treatment sessions. As in all these laser treatments, exposure to sun should be limited immediately after the treatment.

The Fraxel treatments can be of several types including Refine and Restore. These techniques employ laser beams and non ablative carbon dioxide to resurface the skin and reduce the appearance of freckles.

The treatment will target small areas of the skin at a time. Collagen production will also be activated, so not only will the freckles be removed, but the skin will also get a fresher and younger appearance.

Fractional resurfacing is similar to Fraxel and will eliminate freckles and other scars or age spots, but will also reduce wrinkles.

Intense pulsed light (IPL) will project brief light pulses into the surface and deeper skin levels, improving the look of the skin and also removing freckles. The treatment administers heat, which will activate the collagen production and reduce wrinkling.

Ablative lasers remove the superficial layers of skin, so the freckles will also be removed. There are 2 types of ablative lasers:

However, the ablative lasers are aggressive and the recovery time can be over 1 month, so these methods are rarely chosen for freckles.