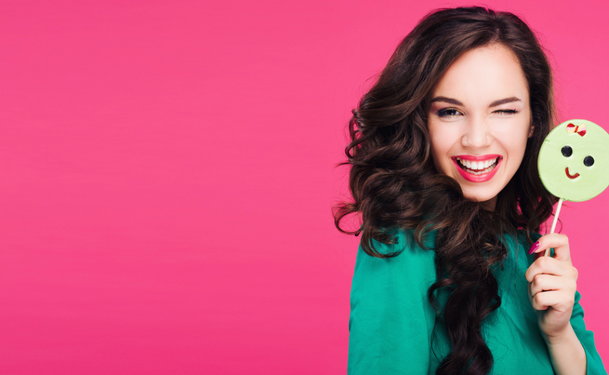 Fraxel is a laser treatment in the forefront of modern skin resurfacing. It utilizes technology which stimulates the cells ability to repair themselves to produce new healthy tissues. Through this process, the Fraxel laser restores collagen and skin elasticity. Wrinkles, sun damage, and discoloration are all significantly reduced or eliminated completely.

How does Fraxel work?

Through the penetration of 120 to 250 microscopic beams which pulse into the dermis and epidermis to dot an area with small wounds, the Fraxel laser jump starts a healing process which results in the formation of more supporting collagen and a smoother complexion. Doctors have three different Fraxel lasers at their disposal, the Fraxel re:fine, the Fraxel re:store, and the Fraxel re:pair.

What areas of the body does Fraxel treat?

Doctors have successfully used the Fraxel laser to treat the facial area, the neck, shoulders, and chest. The laser is also employed for age spots on the hands.

What are the advantages of Fraxel over other similar treatments?

Because Fraxel bypasses the epidermis, leaving it unharmed, it is less painful than chemical treatment. It requires no hospitalization as a traditional facelift does, and the recovery time is short. By leaving strands of tissue unheated, these are able to bridge the gap between the treated areas to promote healing. Fraxel is a non-invasive method of resurfacing that can last a decade or more.

Who is a candidate for Fraxel?

Healthy men and women with environmental or hereditary skin damage can get good results with Fraxel. It is not recommended for people who are deeply tanned or for those with dark skin. Although Fraxel works well on melasma and has not been shown in studies to be dangerous to a mother or her unborn infant, most pregnant women choose not to have this procedure. Fraxel should not be used on those with autoimmune disorders.

How is Fraxel performed?

The doctor may give the patient a mild sedative to take and numbing cream to apply before his scheduled treatment. After covering the eyes to protect them, he will then run the laser over the treatment area, holding the wand just above the skin and moving it over areas in both vertical and horizontal directions. This ensures that all of the skin is treated. The process should be complete in less than an hour, and the doctor may apply cool compresses to cool the skin.

Most patients experience pink skin and swelling, but these should fade quickly. The patient is instructed to use over-the-counter acetaminophen and icepacks to control any pain, but anti-inflammatories are discouraged. In about a week, as new skin growth occurs, the top layer of skin may begin to flake. Hypoallergenic creams and lotions may be used to control this process. Foundation may also be used on the face to cover any redness or bruising. During recovery, patients should avoid harsh cleansers and scrubs. Sunscreen should be used to protect new skin and to prevent future damage.

Although patients may notice some benefits from the Fraxel treatment immediately, most will not be evidenced for at least a week. In fact, it sometimes takes two or three months before the final results can be seen. Skin should become tighter and more even in color. Fewer wrinkles should be apparent, and the face will be brighter and more youthful.

Because this process is noninvasive, it has very few risks. Some patients have experienced a small number of blisters, and others have reported pigmentation problems, but these both disappear quickly. Patients rarely report infections, but if these do occur, they can leave permanent scarring.

Is Fraxel approved for use in the U.S.?

The FDA has approved treatment of the skin with a Fraxel laser.

Is Fraxel covered by insurance companies?

Because facial rejuvenation is not considered a medical issue, insurance companies will not pay for Fraxel treatments, which can cost from $500 to 1,500.