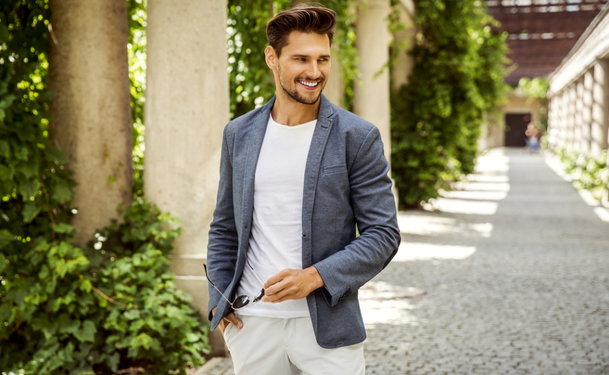 Finasteride is among the most popular hair loss treatments for men. The artificial compound is marketed as Propecia or other names, but has been originally developed to manage the condition known as enlarged prostate in men. Finasteride is a synthetic ingredient that will hinder the enzyme that helps the transformation of testosterone into more powerful compounds, and this will result in lower amounts of dihydrotestosterone, which often causes hair loss in men.

Finasteride is a synthetic antiandrogen that will act to inhibit the activity of and enzyme (5 alpha reductase), which facilitates the transformation of testosterone in the patient’s body. The testosterone tends to transform into dihydrotestosterone or DHT, which is a more powerful hormone and may affect the skin of the scalp, leading to hair loss.

Finsteride has been initially used in male patients that suffer from an enlarged prostate. The product was marketed as Proscar and was proven to be effective. However, in the mid 1990s, Propecia has been developed, including a lower amount of finasteride and has received FDA approval in 1997.

Finasteride and Propecia have been tested on make patients suffering from hair loss and the results of the tests have shown that the compound reduces hair loss and improves the quality of the hair in the vertex area and the area of the hairline as well.

Similar tests have been conducted using Proscar, which contains a higher concentration of finasteride, but the results weren’t as good as with Propecia. Consequently, a lower amount of finasteride is sufficient to improve the condition of a patient with alopecia.

Finasteride may have severe side effects in men and these may include:

Most of these side effects are irreversible. The substance may also be present in the semen, and for this reason, the patient shouldn’t try to conceive a baby while under treatment, as the baby may have birth defects.

Recent studies have also shown that patients using finasteride are more prone to developing male breast cancer. However, additional studies have to be conducted to confirm the theory.

Finasteride may be employed in male patients in the condition known as benign prostate hyperplasia, or BPH, which manifests through the enlargement of the prostate gland. The finasteride can reduce the size of the prostate, but the treatment should be permanent, as once the treatment is discontinued, the BPH will reappear. Proscar is the drug administered in patients with enlarged prostate and it contains 5 mg of finasteride per pill.

Finasteride may have a role in preventing prostate cancer in men, reducing the risks of cancer by up to 30%.