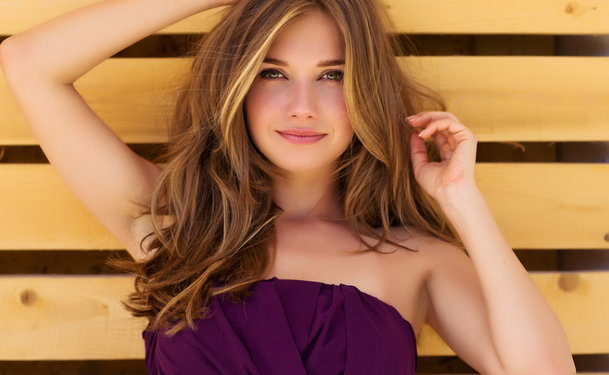 There are various hair loss treatments for men and women, and hormonal treatments may be preferred a the lack of hormones causes alopecia. Propecia and Proscar are two products that both contain finasteride, an artificial antiandrogen that may be effective in preventing hair loss both in men and women.

Finasteride is an artificial antiandorgen that is marketed as Propecia. The product is also known as Proscar, which was the original name of the compound used for a prostate condition.

The compound will inhibit the enzyme that transforms the testosterone in dihydrotestosterone (DHT).

Propecia has received FDA approval for male baldness in 1997, but may also be applied in some women that have this problem. Testosterone is the male sexual hormone that is produced also in women, by the adrenal glands. When testosterone is transformed in dihydrotestosterone, the DHT will cause hair loss by speeding up the activity of the scalp.

The treatment will prevent hair growth and may show improvement in the temple area and the top of the head, where the hair will be thicker. Propecia contains 1 mg of finasteride. Proscar, the pill used for enlarged prostate in men contains 5 mg of finasteride per pill, but hasn’t been as effective as Propecia. Consequently, the patient should only take Proscar, following the recommendations of the dermatologist.

The side effects of Propecia are more serious in men, including impotence and irreversible fertility problems or testicular pain. In women, the use of Propecia may lead to birth defects, so the treatment shouldn’t be used by pregnant women or women who lactate. Women should also use birth control, to prevent pregnancy while under treatment with Propecia. Pregnant women shouldn’t handle Propecia tablets, as the dust may be absorbed in the skin and can lead to birth defects also. Patients getting Propecia shouldn’t donate blood.

Other Uses of Propecia and Proscar

Propecia or Proscar may be used in the following male conditions also: