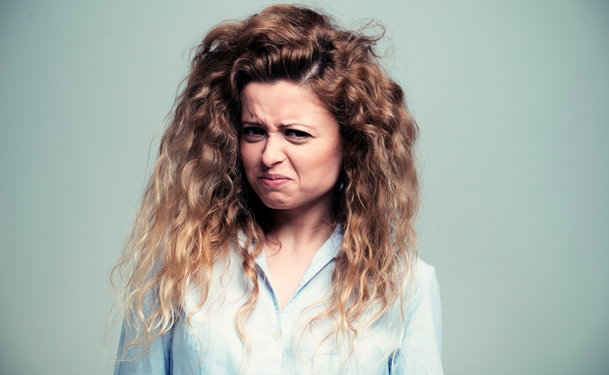 Fractional resurfacing is a cosmetic procedure which uses laser to repair skin problems. It is used to improve scars, wrinkles, damage caused by sun exposure, spider veins, pigmented lesions, brown spots and several other skin problems. Palomar fractional resurfacing allows the specialist performing the procedure to control the intensity and the length of the laser beams. According to the specific needs of the person being treated, the specialist can obtain the most appropriate degree of thermal intensity and ablation. Palomar fractional resurfacing can be used to treat the skin on the face, neck, chest, shoulders, back and hands, but is most commonly applied on the face. It is safer and less painful than other similar procedures. The risks and complications are limited and only happen in rare cases.

Bruises and swelling are a rather common complication in fractional laser therapy, but they are only temporary. Bruises go away in about two weeks from the procedure and the swelling disappears faster than that. The small capillaries in the treated area can be damaged by heat, thus causing bruising. Heat is also responsible for the swelling in the area.

Infections are common complications of laser dermatological treatments. The skin is more sensitive and prone to developing bacterial, viral or fungal infections. The herpes simplex virus can also be activated in patients who carry it. Infections require immediate treatment to prevent further complications and scarring.

Blisters are very unlikely to occur, but they are a possible complication of most types of laser-based dermatological procedures. Blisters can form if the laser energy cannot be properly absorbed due to an increased level of epidermal chromophore. The epidermal chromophore is a component of the skin which is responsible for its color. Epidermal damage can also result from the concomitant application of tissue coolers, which normally prevent excessive thermal damage during a laser-based procedure such as Palomar fractional resurfacing.

Palomar fractional resurfacing can result in hyperpigmentation or hypopigmentation. Patients with darker skin are more prone to developing hyperpigmentation. The same risk is valid for patients with a fresh suntan. There are treatments for this complication and they generally involve combination therapy: topical bleaching, peels and/or further laser therapies.

Hypopigmentation is also a potential risk of Palomar fractional resurfacing. It is mainly associated with treatments which target chromophores of the skin, like melanin. Hypopigmentation is more likely to appear in patients with darker skin.

Scarring is the most serious complication of dermatological laser therapies, because scars are permanent. Scars form when the collagen in the dermis suffers extreme damage. Scars can be a direct complication of the therapy, or a secondary complication resulting from post-therapy infections.

The scars can be both atrophic and hypertrophic. Atrophic scars are deep and look like a hole in the skin, while hypertrophic scars rise above the normal level of the skin. The risk of scarring is low in the case of Palomar fractional resurfacing.