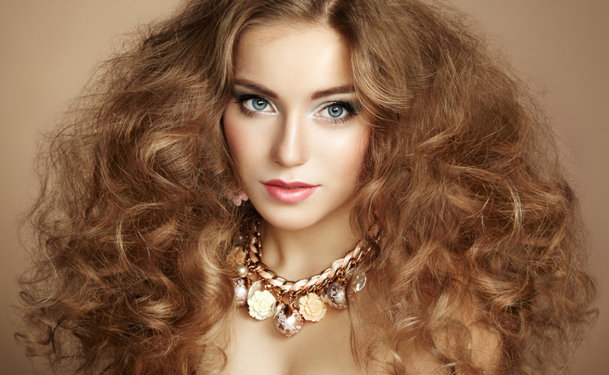 Palomar fractional resurfacing can improve the overall appearance of the skin. It helps correct wrinkles and other permanent lines which appear on the face, neck and hands due to aging or sun exposure. For wrinkle treatments, the laser creates areas of ablation. The healthy tissue around this area will restore the epidermis in less than one day. The skin looks much younger, healthier and it gains a smoother texture.

The procedure can also remove darker spots and thickened age spots on the skin. The laser acts on the epidermal chromophore, which is responsible for the skin coloration. The laser energy emitted during the procedure selectively destroys the pigments responsible for the abnormal coloration and stimulates the body to absorb them. The laser beam can also be calibrated to generate coagulation columns in the dermis and epidermis, thus helping to reduce the appearance of stretch marks.

Palomar fractional resurfacing has a positive impact on the skin's health. It stimulates the body to produce new, healthy cells, thus making the skin more resistant to potential aggressors such as the sun or extreme temperatures.

Palomar fractional resurfacing helps treat sun damage which could otherwise cause further dermatological complications. It also treats angiomas and hemangiomas, which are benign tumors which appear on the skin.

Poikiloderma, a condition which manifests as the thinning of the skin and decreased pigmentation allowing for a higher visibility of the blood vessels, can also be treated with Palomar fractional resurfacing.

Acne can be treated and prevented by applying a specific spectrum of light meant to destroy the bacteria responsible for acne, and prevent future outbreaks.

Scars caused by acne or other surgical procedures can be removed with the laser beams, which can penetrate deeper layers of the skin. The laser coagulates fibrous tissue, which is the hard tissue that forms scars, and stimulates the body to form healthy skin cells. Before scars are formed, laser beams can trigger a specific healing process which prevents the formation of fibrous tissue.