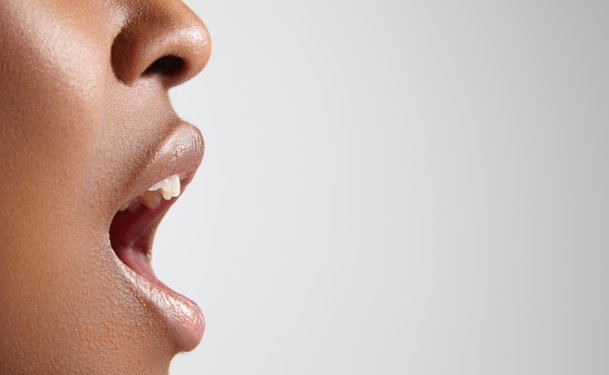 Rosacea Treatment may be achieved through the use of topical or oral treatments or both. Minocycline can be used orally and topically in patients with rosacea. Rosacea is a condition that affects the skin and can get worse in time if it’s not treated. The condition may vary in severity and the treatment may be adjusted according to the severity of rosacea in each patient in part.

Minocycline is an antibiotic that may be used both topically and orally. Minocycline used orally is recommended in patients that have severe cases of rosacea. The treatment will remove bacteria from the body and clear the skin, reducing the redness and the inflammation.

Minocycline should be taken before meals, ideally on an empty stomach, as food can interfere with the absorption of the compounds. The treatment should be more aggressive in the beginning so that it will be effective. If the symptoms of rosacea subside, the treatment can be tapered off. The treatment can be prescribed for two to four weeks or even more, depending on the severity of the condition.

Minocycline may have side effects such as: