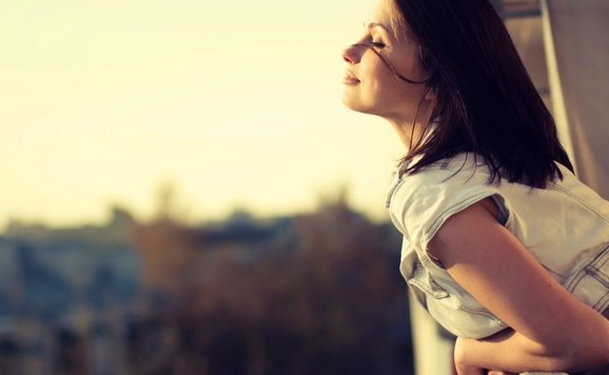 Mohs surgery is a surgical procedure to remove cancerous growths from a patient’s skin. The surgeon first removes the visible area of malignancy. After, an additional layer of skin is removed, injected with dye and studied under the microscope to determine the original location (and to see if there are any remaining cancer cells). If so, another layer would have to be removed until there are no cancer cells remaining.

The removal of each layer of skin takes 1 to 2 hours. Although Mohs surgery may be invasive, at times disfiguring, studies show that this method has a success rate of about 96 to 98 percent. There are other non-invasive methods for treating skin cancer that are effective. It is important to speak to a doctor before using any new method of treatment for skin cancer.

Some non-invasive alternatives to Mohs surgery are:

With radiation, high energy beams are used to target the cancer. Radiation for skin cancer is more commonly used when the patient may have a medical condition where surgery is not an option--if it is a large tumor, or if the cancer is in an area that may be difficult for surgery such as the eye, tip of the nose or ear. Radiation therapy is sometimes performed after a surgery to reduce the risk of recurrence or to eliminate left over cancer cells if another surgery is not possible.

Prescribed topical creams may be used to treat skin cancer, but are normally more effective if used in combination with surgery.

Curettage and desiccation is the burning and scraping of the skin. Medical studies indicate that for treatment of 104 skin cancers (75 basal cell carcinomas and 29 squamous cell carcinomas), this treatment method had a success rate of 96 percent for the five-year cure rate.

Some chemotherapy creams may be applied directly on the skin for basal cell carcinomas and actinic keratosis skin cancer. The cream is absorbed into the cancer lesion.

Photodynamic Therapy, or Blue Light Therapy, uses a light-activated chemical (photosenzitizer) and a type of light. This light source activates the drug that is used to destroy nearby cells. Precancerous cells may be treated with this method. Tumors must be close to the surface of the skin to work.

A less invasive method is also to have regular surgery, a local excision, rather than Mohs surgery.

The American Cancer Society states “there is no scientific evidence that hydrogen peroxide is safe, effective or useful cancer treatment”, and “remain in the care of qualified doctors who use proven methods of treatment and approved clinical trials of promising new treatments.” This should not be a non-invasive alternative to Mohs Surgery.