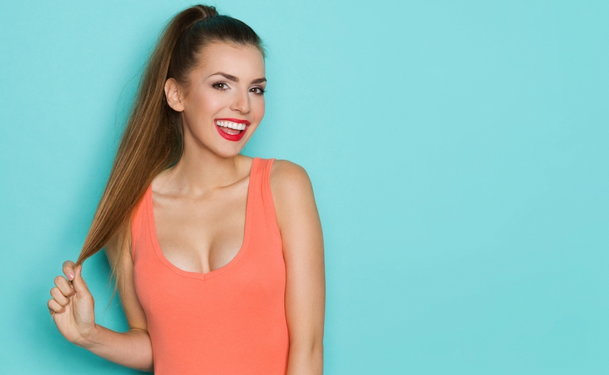 Head lice are parasitic insects, living at the expense of another or sheltering and feeding off of another. These are often found in the hairs of the body such as the scalp and sometimes on the eyebrows or eyelashes. They sometimes travel further to the hair of the legs. Although lice are tiny insects and smaller than body lice, they still can be seen with the naked eye. These bugs feed off of the blood of people and can live for up to 30 days.

Drugs or medical treatments for lice should not be used on children under the age of 2 years. Ulesfia has been approved for safety use on children over the age of 6 months, however, a pediatrician should always be contacted before treating the child for head lice. Pregnant and nursing women should consider using natural home remedies rather than commercial solutions whenever possible as many contain harmful chemicals.

Itching of the head begins and then worsens in about 3 to 4 weeks. If scratching is excessive, an infection and sores could develop. If head lice are suspected, the individual, complete household, and anyone who may have an infestation should be treated as well. There are medical treatments available to get rid of head lice.

This shampoo treatment contains permethrin (synthetic chemical used as an insecticide and is poorly absorbed into the skin). This type of treatment for head lice is one of the first that is normally tried to get rid of an infestation because it is lower in toxicity than others.

Rid is a rinse that also contains permethrin. It can be purchased over-the-counter. This is also one of the treatments normally to be tried first for head lice for its gentleness. Rid Lice Control Spray is available to spray carpets, furniture and other items that may be infested with lice.

Ulesfia has been approved now to be safe to use for children with head lice over the age of 6 months. This type of treatment is water-soluble versus insecticide like many of the other lotions.

Clear is a shampoo type treatment for head lice that contains insecticide.

Acticin cream contains 5 percent of permethrin. Side effects from this cream may include swelling and redness and some burning.

Pronto treatment shampoo is a maximum strength solution containing Vitamin E. Pronto carries an antiseptic rinse for after shampooing and a control spray to disinfectant carpets and furniture.

Lindane has been banned in several areas because of its severe side effects. This nerve toxin can be absorbed into the skin and body.

Ovide is by prescription only and is only used when other milder forms of treatment have been exhausted and failed.

Ivermectin is a prescribed pill, also only to be used when other measures do not succeed to get rid of infestation. Ivermectin is sold under the brand name of Stromectol in the United States, and as Mectizan in Canada.

Septra is an oral antibiotic that is given over the course of 10 days.

Bactrim (Bactrum) is also an antibiotic combination type of treatment for lice. Side effects are diarrhea, nausea and vomiting, and discomfort. More serious side effects include bleeding and liver disorders.