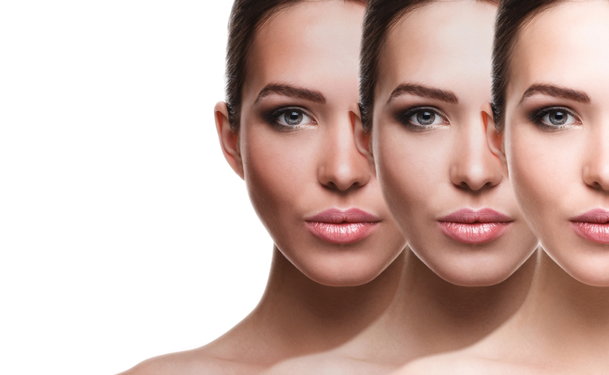 The Dangers of Frequent Sunburns

What Happens When the Skin Gets Burnt?

The outer layer of the skin and tiny blood vessels below the skin get burnt literally when the skin is over-exposed to sun, thus causing sunburns. This damage occurs much before the redness can be noticed. It happens as the exposure goes beyond the bearing capacity of melanin (protective pigment of the skin). Frequently visiting regions near the equator can result in frequent sunburns. Fair-haired and light-skinned people, and those with skin injuries are more prone to sunburns. Such frequent sunburns can make the burnt skin wrinkled or leathery, and give it a yellowish tint.

UV-A, UV-B and UV-C are the three different wavelengths of radiation in the sunlight. Although UV-B is more harmful, both UV-A and UV-B radiations can cause photo damage to the exposed skin, thereby resulting in premature aging. It also leads to the formation of wrinkles and fine lines in the burnt areas. UV-C does not reach us, as it gets absorbed by the Earth’s atmosphere.

With frequent sunburns, you are at a danger of getting heat stroke. Heat stroke can prove to be fatal if the treatment is delayed, as it can stop or impair the functioning of all internal organs.

Over exposure to UV-B radiation through frequent sunburns may result in skin cancer. Melanoma is the type of skin cancer which results from frequent sunburns. It is seen as dark colored freckles, which appear raised on the surface of the skin. It spreads rapidly and may become fatal.

Frequent sunburns can result in painful red epidermis, which can easily get affected by blisters, fevers and chills. Actinic keratoses are sun-induced skin growths appearing on the forehead, face and hands regions. These may look like cancerous growth; hence, they have to be diagnosed immediately by an oncologist. Dark pigmented skin lesions may get formed and these are nothing but the moles. Skin conditions like Rosacea, Eczema and Psoriasis get aggravated by frequent sunburns.

Repeated sunburns can result in the formation of premature cataracts in early period of life. Other diseases of the eyes like macular degeneration and corneal burn also result from the frequent sunburns. It can also reduce the efficiency of white blood cells, and thus reduces the immunity of a person. Dark-skinned people are mostly affected by a weak immunity due to frequent sunburns. Certain people may develop a photosensitive reaction to the sun exposure.

Skin is the largest organ in the human body, and hence, it is important to protect it from potential dangers. Avoid over-exposure to sun in order to reduce the frequency of sunburns. Apply sunscreens or sunblocks with SPF on sunny or cloudy days (in fact, more of UV-B radiations reach the earth on a cloudy day) before going out in sun. You can also cover exposed areas to prevent your skin from the dangers of frequent sunburns.

Myths and Facts about Sunburn
Types of Sun Damage: Sunburn
Understanding the Causes of Sunburn