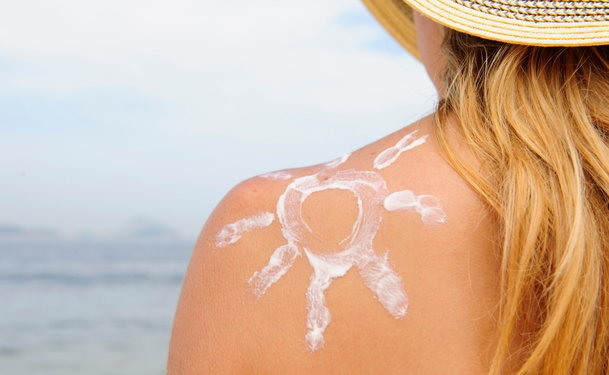 As a problem that is mostly prevalent in child-bearing women, melasma has also been found to affect 10% of the male population, and melasma treatment is most commonly sought by this genre as well. It is a skin condition that affects the body by increasing pigmentation in areas that are exposed to the sun. These appear as dark rashes with irregular borders on the face.

The exact cause that triggers Melasma is still unknown. However, it is commonly believed that the dark skin color is a result of the melanin pigment released due to increased cell production. The increased production of melanin can be caused by a number of reasons which include hormonal disorders, heredity, sunburns, or the use of birth control pills and other medications.

Melasma can be treated by use of several procedures. The first one involves the use of peeling agents. These come in two types namely stronger and lighter agents. It is worth noting that though the stronger agents are more efficient than the lighter ones; they carry the risk of burning and peeling and darkening the pigmentation of the skin even further.

Melasma can also be prevented by the use of sunblocks especially those with minerals like titanium or zinc. Sunblocks are highly recommended by most dermatologists because by applying the sunscreen severy morning, one considerably reduces the effects of sun-exposure and consequently melasma.

It should be noted that these treatments of melasma show different levels of effectiveness in different patients. Therefore, each case should be treated independently.