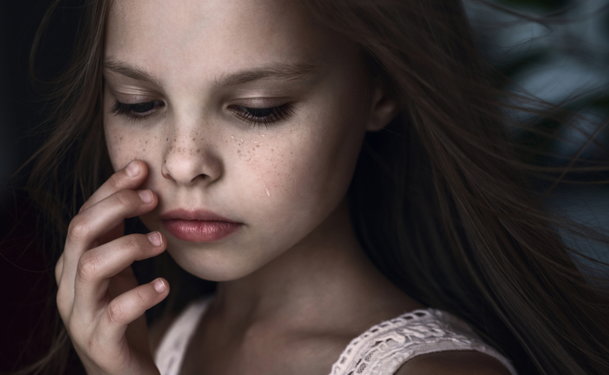 Impetigo is a contagious skin infection that usually affects children more than adults - approximately 70 percent of reported cases involve children. The skin infection occurs in children living in northern Europe, the U.S. and Canada. Experts claim that the reason children have a tendency to contract impetigo is due to an underdeveloped immune system.

The Cause of Impetigo

The skin infection is typically caused from the bacterium known as Staphylococcus (staph) and Streptococcus that is referred to as strep. Even though the bacterium is relatively harmless on the skin, impetigo must be treated to avoid spreading the infection to another person.

When treating impetigo, the main objective is to make sure that it heals quickly (to make the skin look better and to avoid aggravating the infection). According to the type of impetigo you have, treatments will often vary. If there is a mild infection, the doctor may suggest that you keep the skin clean. He may also prescribe topical antibiotics to help control the skin infection. However, if the impetigo is critical, the doctor will normally prescribe oral antibiotics. The duration for taking antibiotics will last for seven days to reduce symptoms.