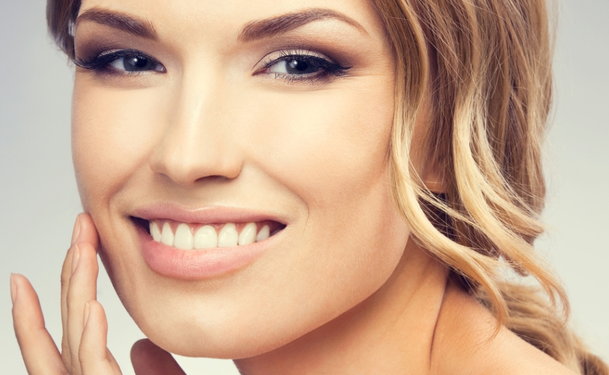 Rosacea treatment may be made up of oral or topical treatments and these treatments may be traditional or alternative. Erythromycin can be used both orally and topically in patients with rosacea symptoms. Topical erythromycin will act as an anti inflammatory agent and reduce the redness caused by rosacea.

Erythromycin is available in the form of capsules or pills or as a topical cream. Initially, the topical erythromycin has been used to treat acne. However, the cream may also be effective to reduce the redness and inflammation caused by rosacea. The treatment will also eliminate the bacteria in the skin pores, which may contribute to the aggravation of the condition.

Patients that get only topical erythromycin have only mild rosacea. The treatment may also be used with oral antibiotics, either in conjunction with the oral treatment or after the treatment is discontinued.

Side Effects of Erythromycin

Erythromycin may cause some side effects when applied topically. Some patients that use the antibiotic cream on a daily basis may react negatively. An allergic reaction may manifest through skin rashes and additional swelling. The reaction will be similar to the symptoms of rosacea, but if the patient is allergic, he will have more severe reactions.