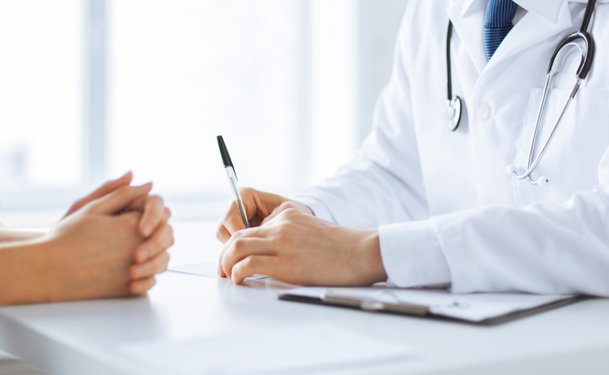 How Psoriatic Arthritis Is Diagnosed

Since there is no individual, definitive test that can help to diagnose psoriatic arthritis, the insight and expertise of the attending physician is most critical. However, the following tests help in diagnosing psoriatic arthritis to some extent:

Complaints about arthritic pains usually call for an x-ray evaluation. This cannot be very helpful if the psoriatic arthritis is in its early stages. However, when the disease has progressed, the bones appear to be whittled in a typical manner. These are often referred to as classical symptoms of erosive arthritis. MRI scans can also reveal the progressing inflammation among the joints. A bone density can also reveal destruction of bone tissue around the joints.

Erythrocyte Sedimentation Rate (ESR) tests often help to point towards an undiagnosed inflammation in the joints. This is particularly true when bones in the lower back and knees are inflamed due to psoriatic arthritis. If the test readings are elevated, some form of a deep-seated arthritic problem is indicated. This can direct the physician towards diagnosing psoriatic arthritis.

If any of the above tests indicate the likelihood of psoriatic arthritis, further testing is pursued to rule-out possible conditions like gout. Gout patients have high, uric acid levels in their bone fluid so uric acid tests are conducted. Genetic marker testing called HLA-B27 Testing often helps to identify cases of spinal psoriatic arthritis.