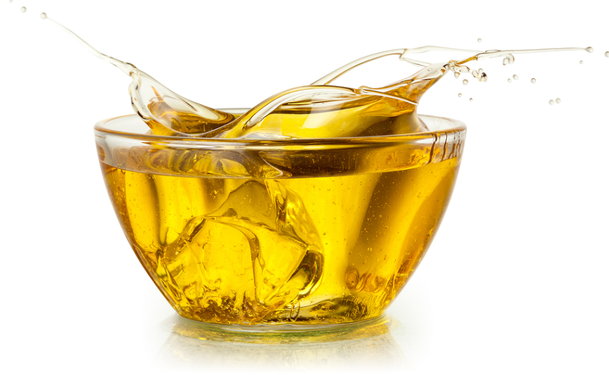 Lupus Erythematosus is an autoimmune disease that is more common in women. The immune system reacts negatively to some triggering factors, producing antibodies that will attack the patient's own body. The condition is not fully treatable, but through suitable treatment, the symptoms of the disease can be diminished. Besides traditional medication treatment, there are a number of natural supplements that can be used to control the immune system. Omega 3 fatty acids can be added to the patient's diet in the form of fish oil.

Fish oils (i.e., tuna or cod oil) contain a lot of omega 3 fatty acids and may be used in the treatment and management of various medical conditions. Recent research has revealed the fact that these acids may prevent the occurrence of cardiovascular disease, arthritis and cancer. The omega 3 fish oils may also be used to reduce inflammation.

In patients with lupus, the fish oil may be added to the diet and used as a treatment in conjunction with the traditional treatment prescribed by the doctor. If the patient's condition is stable and there are signs of remission, some doctors will recommend discontinuing the medication treatment; however, the fish oil supplementation should be continued.

The fish oil may be added to salads or used in cooking ( 2 tbsp twice per day). There are no adverse reactions to fish oil and even healthy people can get this type of treatment to maintain a healthy immune system and improve brain function.

12 Natural Remedies to Get Rid of the Scars from Lupus Erythematosus
Cellulite Treatment: Nutritional Supplements
Do the Foods You Eat Affect Dandruff?