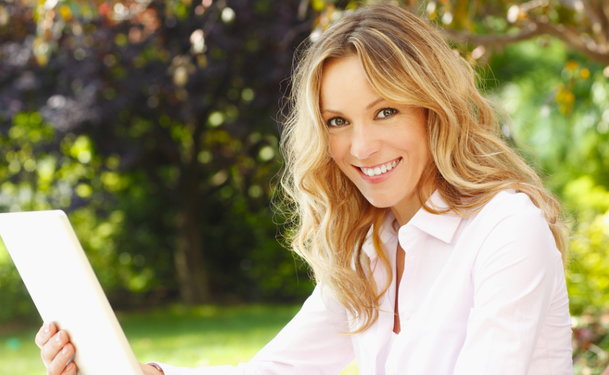 Among non-prescription hair loss treatments, the use of Cyproterone acetate is widely prevalent. Cyproterone acetate is essentially a hormone inhibitor drug. It is also used for treating excessive facial hair in women. Here, it is used in a limited manner with controlled strength. However, in higher dosages, maintained over a long period, Cyproterone is used for treating female pattern baldness that is induced by genetically-linked hormonal actions.

The female body produces a certain group of hormones that are grouped as androgens. These are vital for various metabolic actions and for maintaining the female sexual traits. However, these androgens produce a baldness-promoting compound when acted upon by specific enzymes. This harmful compound is called Dihydrotestosterone, or DHT, and it is responsible for causing androgenic alopecia among women.

Cyproterone acetate also has an anti-gonadotropic effect. This refers to its action on reducing the testosterone levels. Please note that testosterone is found in trace amounts in females, but forms a substantial part of the male hormones. This is the main reason why Cyproterone acetate is not recommended for men, as the sustained usage of this medication can cause shrinkage or reduction in the activity of the male sexual organs.

When used in combination with estrogen supplementation, Cyproterone acetate treatment is commonly referred to as Cyclical Anti-androgen Therapy, or CAT. This treatment should never be started without seeking medical advice. The dosage of this therapy needs expert medical supervision otherwise serious side-effects can arise. CAT therapy can also create deficiencies of vitamin B12 or iron levels in the blood that are corrected by further supplementation with multivitamins.