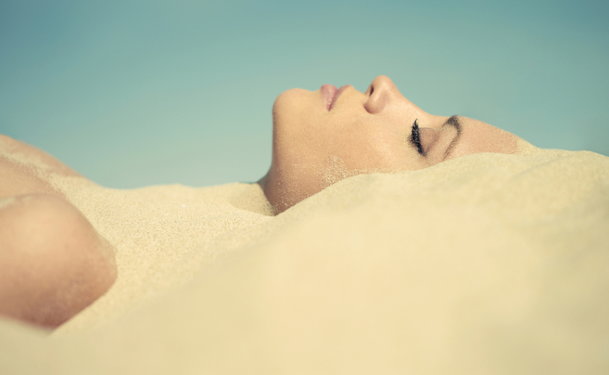 Among alternative hair loss remedies, the use of herbal supplements is often preferred by people struggling with early onset of baldness or thinning of hair. This is essentially because using natural cures don’t put forth the risks associated with chemical treatments. Herbal aids like Saw Palmetto oil are readily available and easy-to-use.

Saw Palmetto has been used for many decades in alternative forms of treatment. The botanical name of Saw Palmetto is Serenoa repens. The main applications of Saw Palmetto are for treatment of benign prostatic hyperplasia and hair loss.The Saw Palmetto plant develops as a dwarf shrub that is native to the North American continent.

Growing up to three feet in height, the leaves and berries of the plant are used for medicinal purposes. It is widely believed that the oil of Saw Palmetto contains the maximum concentration of potent ingredients found in the plant. Saw Palmetto is used in two main forms—oil and pills. Those who are struggling with hair loss are advised to use the oil, whereas pills are meant for people diagnosed with urinary problems. Alternate names of Saw Palmetto are:

Saw Palmetto is enriched with numerous, naturally-potent substances. The most significant of these ingredients have been listed below.

Saw palmetto is among the very few herbal remedies that can effectively treat male pattern baldness that is commonly understood as baldness induced due to hormonal and genetic traits. This form of hair loss is more visible around the temple and front section of the scalp. This type of baldness creates a typical pattern that is very difficult to treat with conventional medicines. This form of hair loss is also referred to as hereditary hair thinning, genetic hair receding or Androgenic Alopecia.

The receding hair line creates a distinctive, M-shaped pattern. Please note that this form of hair loss can also occur in females, though the prevalence is far more among males. Saw palmetto can impair the onset of male pattern baldness and alleviate the aggressiveness with which it spreads, along with aiding the generation of new hair from the bald patches.

In hormone-induce hair loss, a particular compound called dihydrotestosterone or DHT is synthesized in the scalp in excessive amounts. Dihydrotestosterone has the ability to readily bind with the follicles, reducing the circulation of blood and nutrients to the hair roots. This causes gradual shrinkage of the hair roots and eventually the hair follicle is rendered incapable of growing hair. Thus, decreasing DHT amounts is vital to alleviate hair loss.

While most doctors prescribe strong drugs for inhibiting the action of DHT, Saw palmetto has the inherent ability to block the process wherein trace amounts of testosterone are converted into dihydrotestosterone. Saw palmetto blocks the action of the 5-alpha-reductase enzyme that is largely responsible for catalyzing the conversion of free testosterone into DHT.

Thus, a scalp massaged with Saw palmetto oil develops a renewed ability to grow hair. The hair shafts are revitalized, developing a natural shine, and the hair is much stronger, ensuring that hair loss due to external factors is also neutralized.