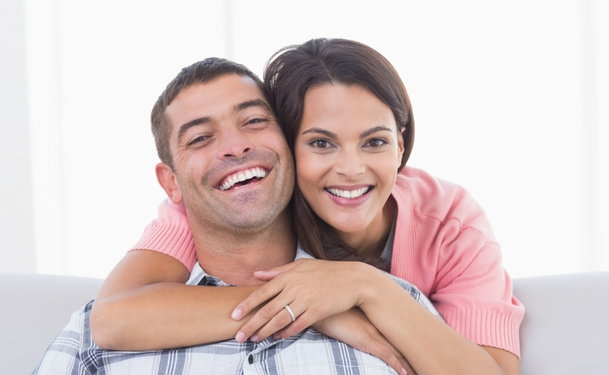 PUVA or Psoralen UV-A light therapy is essentially a form of photo-chemotherapy. This means that it combines the use of strong chemicals (drugs) with light therapy for more comprehensive results. Here, a drug called Psoralen is used. This compound is actually found in plants in trace amounts but when used in high concentrations (as done in PUVA), it attains a very potent form.

During the PUVA procedure, Psoralen is applied topically and administered orally. Then, the balding patches are treated with Ultraviolet A radiation. Psoralen contains a chemical called 8-methosypsoralen or 8 MOP. This agent is extremely sensitive to UV light. Thus, it makes the underlying skin photosensitive, enhancing the effect of UV-A light exponentially. Further, Psoralen is also known to cure many of the fungal and bacterial infections associated with hair follicles.

It should be noted that the UV light therapy that is at the core of PUVA therapy is actually used for treating many types of skin conditions including psoriasis, atopic dermatitis and vitiligo. It is effective in rejuvenating the scalp among people suffering from alopecia areata, wherein it improves the circulation of blood in the scalp and revives dormant hair follicles. PUVA is used for treating alopecia of many kinds including patchy alopecia, alopecia totalis and alopecia universalis.

Understanding the Effectiveness of PUVA

It should be noted that there are varying opinions regarding the utility of PUVA in treating alopecia areata. Many people opine that PUVA is useful for temporarily halting the progression of alopecia while some opine that it can provide long-lasting results. The eventual result can vary immensely across different individuals.

Some side-effects commonly associated with PUVA therapy include: