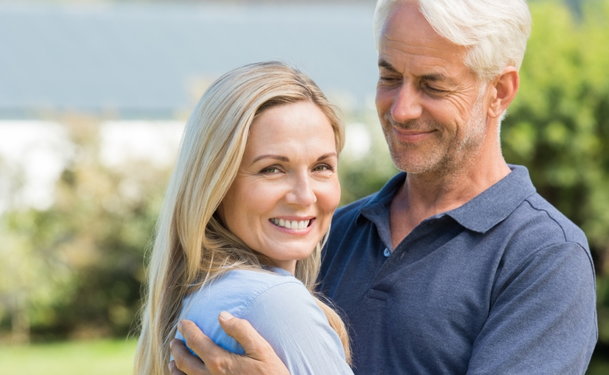 Eczema, also called dermatitis, is any inflammatory skin condition. Venous eczema, which is also known as stasis dermatitis, is a rather common condition affecting the lower extremities of the over-50 age group afflicted with chronic venous insufficiency.

Cause of Venous Eczema

Normal veins have one-way valves that prevent the gravity-induced backflow of blood in the extremities. With age, injuries to veins or surgery, the competency of venous valves becomes impaired, leading to pooling of blood in the lower extremities and a concomitant rise in the blood pressure in the venous system of the legs. This condition, called chronic venous insufficiency, is a direct cause of venous eczema.

Many theories have been presented to explain how chronic venous insufficiency can lead to venous eczema. The presently accepted theory focuses on increased permeability of blood vessels in the lower extremities to inflammatory substances found in blood. It was found that increased pressure in the venous system is actually transmitted to the dermal capillaries, where increased hydrostatic pressure permits molecules of fibrinogen to leak into tissue spaces. As fibrinogen polymerizes to fibrin, dermal tissues fibrose and trap activated white blood cells. These activated white blood cells subsequently release a variety of mediators and cytokines that promote inflammation of the surrounding skin.

If you are a woman over 50 who has been pregnant even once in your lifetime, you are more prone to having venous eczema. This is because pregnancy and the gravid uterus place significant stresses on the veins of the lower extremities.

The typical symptom of venous eczema is an insidious onset of an itchy rash affecting one or both lower extremities. Usually, the ankles are the first parts affected. This is reflective of the ankle's poor blood supply, with lesions eventually spreading to involve the foot and the calf.

Rashes in venous eczema are commonly red to brown in color, and scaly. In some cases, lesions may appear moist and weeping due to the presence of watery exudates. Since rashes tend to be intensely itchy, it is not unusual to find skin thickening and excoriations due to chronic scratching. Rashes may also be secondarily colonized and infected with bacteria, causing cellulitis and non-healing ulcers.

General medical conditions that predispose to edema, such as congestive heart failure and chronic hypertension, are commonly found in venous eczema cases. Indicators of chronic venous insufficiency, such as varicose veins and a diffuse reddish discoloration of the lower extremities, frequently serve as the background in which venous eczema is superimposed.

Treatment of venous eczema is aimed toward reducing the pressure in the venous system of the legs through the use of specialized compression stockings, as well as maintenance of skin hydration through application of emollients such as petroleum jelly.

Mid-potency topical steroids may also be applied to lesions to reduce inflammation and itching. High-potency steroids are generally avoided because these can induce atrophy of the skin and predispose to ulcerations. Topical and oral antibiotics should be considered in cases of superimposed infection.