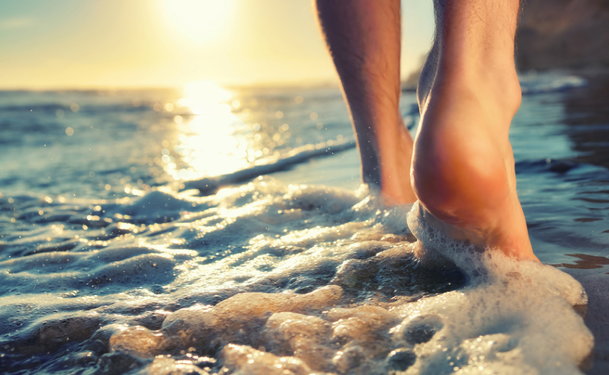 Athlete’s foot remedies are typically offered over-the-counter. The many different types of remedies focus on different aspects of treatment. Depending on the type and severity of your athlete’s foot, different treatments may be more or less helpful. If one remedy does not work, consider trying another method.

Athlete’s foot is caused by fungus that invades an individual’s skin. Commonly, athlete’s foot is found on an individual’s toes, but it can also occur on the top or bottom of the foot. It is highly contagious and can easily spread to other parts of the area. Because of this, it is important to obtain immediate treatment and not put the affected area into contact with other areas. The symptoms of athlete’s foot include itching, burning and cracking of the skin.

The goal of hydrogen peroxide treatment is to have the solution penetrate the skin and kill the athlete’s foot. Because of this, it is important that the solution be allowed to soak deep into the skin and attach the affected area.

Hydrogen peroxide treatments for athlete’s foot is not an immediate cure, but is one designed to thoroughly treat the area for good. Hydrogen peroxide is inexpensive and readily available at grocery stores or pharmacies.

Hydrogen peroxide in the United States is diluted for consumer safety. Because of this, you will need to use hydrogen peroxide longer than you think. Even after your athlete’s foot appears to clear, continue soaking your foot for a week or two.