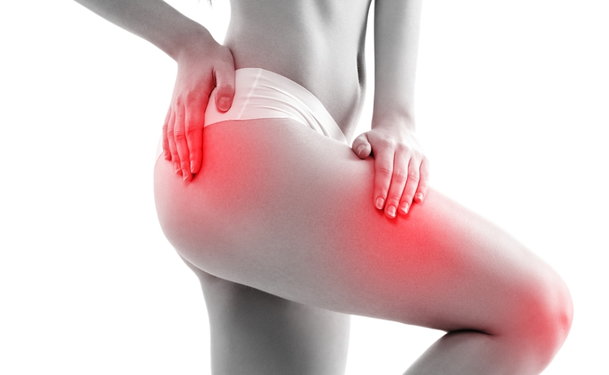 Cellulitis is a skin infection that involves bacterial contamination and subsequent colonization of the skin. Unlike impetigo, which only involves the superficial epidermis, cellulitis involves the deeper dermal layer and subcutaneous tissues. If the infection is severe enough, it could lead to systemic symptoms. Bacteria that can cause cellulitis include staphylococcus, group A streptococcus, Hemophilus influenzae, Pseudomonas aeruginosa and Clostridium. The most common causes are streptococci and staphylococci, because these are naturally found in the skin. It is easy for them to invade the underlying tissue particularly when there is a break in the skin. This break may be due to a bite, puncture or cut. The rest of the causative organisms are less common, but may cause more severe cellulitis.

Cellulitis has inflammatory symptoms. Therefore, local skin symptoms are characterized by the cardinal signs of inflammation: rubor (Latin for redness), calor (Latin for heat), dolor (Latin for pain), tumor (Latin) for swelling and functio laesa (Latin for loss of function). These signs are due to the body’s mechanisms of trying to get rid of the invading bacteria. For instance, redness is due to augmented blood flow, heat and pain is due to the released of prostaglandins, and swelling is due to leakage of plasma and white blood cells from the blood vessels. Of course, functio laesa has multiple causes, but it may be secondary to the other signs of inflammation.

If you let cellulitis take its course without treatment or if you have a weak immune system, you could manifest with systemic symptoms. These symptoms include fevers, chills, fatigue, muscle aches, and lymph node enlargement and tenderness. Other symptoms include having large blisters and scabbing.

When you have these systemic symptoms, do not delay your trip to the doctor. Get treatment and be freed from complications (sepsis, osteomyelitis and meningitis) of cellulitis.