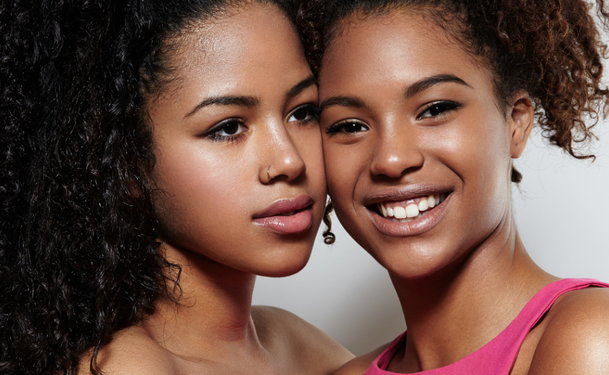 Cellulite is a term that appeared in the early 19th century. French physicians described it as a female disease. After many years of research, physicians concluded that cellulite is not a disease. It is a skin condition that affects most women, in which their skin appears dimpled. The severity of the condition varies among women.

Cellulite is believed to be linked to genetics and the anatomy of the female skin structure. A predisposition to cellulite is often passed down from mother to daughter. Additionally, cellulite appears to be more prominent in some ethnic groups. While it is seen in women from all ethnic backgrounds, researchers have observed it is more prevalent in white, European ethnicities.

If you have a genetic predisposition to cellulite, the severity may be compounded by the simple fact you are a woman. In women, the layer of subcutaneous fat directly below the skin contains cells positioned vertically. In males, this layer is positioned horizontally. If the connective tissue is weak, small amounts of subcutaneous fat may seep up into the surface layers of the skin.

As women become older, cellulite may become more noticeable. This may be the result of genetics, inasmuch as it is a product of the normal ageing process. As we get older, the connective tissue below the epidermis becomes less elastic. The decreased elasticity allows more subcutaneous fat to erupt through the skin tissues.

At this time, there is no treatment to permanently remove cellulite. However, there are things you can do to decrease its visibility. Excessive weight gain can stress and weaken the connective tissue under the skin, causing more cellulite. Research indicates that a healthy low fat diet may also prevent additional cellulite from forming.