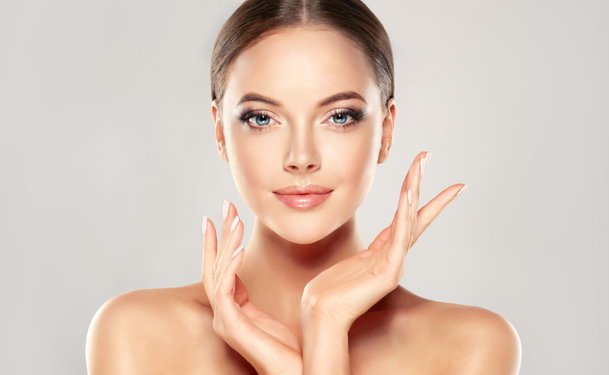 Isotretinoin is a prescription medication used for acne treatment. Accutane is the brand name for the commercial form of Isotretinoin aimed at healing acne. Accutane is among the most progressive and effective forms of Retinoids. All retinoids are essentially vitamin A derivatives that have been used for acne treatment for many decades. However, many retinoids were found to be either too irritant to the skin or a bit slow in yielding results.

Getting Acquainted with Isotretinoin

Isotretinoin is natural in terms of its core component being vitamin A. However, it is sourced from an industrial process of developing vitamin A, i.e. it is a synthetic retinoid. It is commonly sold in the form of pills.

Accutane, or Isotretinoin too, works like other retinoids by manipulating the DNA transcription mode of the skin pores. This reduces the sweat-producing capacity of the sebaceous glands. It also makes the cells less prone to becoming grimy upon secreting sweat. This results in reduced chances of bacterial infections, which directly reduces acne formation.

Isotretinoin is quite potent, but unlike other retinoids, it is easily absorbable into the skin, making it more suited for treating cases of severe acne like cystic acne. It should be noted that the use of Isotretinoin is strictly based on the dermatologist’s opinion. It should not be used for a casual case of pimples. Since Isotretinoin action is based upon a deep-seated, DNA-based change, it is used only when other conventional medications have proven ineffective in controlling the acne. The use of Isotretinoin as the first diagnostic recommendation is rather rare.

This medication is useful for some of the most severe forms of acne—one such acne condition is Acne conglobata. This acne leads to a combination of whiteheads and blackheads, along with cyst formation on the skin. Further, the most minimal of scratching can cause lesions. The abscess within the cyst is often deep-rooted and may surface repeatedly. This creates the risk of scarring and permanent disfiguring of the face. This acne can quickly spread to the back and chest. Acne conglobata is resistant to most conventional antibiotics used in acne treatment. The only solution lies in putting the patient on a long regimen of Isotretinoin.

Accutane dosage is fixed after checking the severity of the acne and other factors such as the body weight. Further, the dosage cannot be changed frequently even if the results aren’t showing as per the expectations. Some patients need a slightly longer initiation period before being administered the recommended dosage. Accutane is administered according to a strict schedule to avoid the onset of any side effects.

Isotretinoin is largely suspected to induce birth defects when it is taken during pregnancy. This is particularly true for pregnant women using Isotretinoin without medical supervision or along with other medications. Similarly, use of Isotretinoin during breastfeeding is not recommended. Some common side-effects that may surface in varying severity include:

Some of the side effects may repeatedly surface for short durations before vanishing. Thus, patients started on Isotretinoin are advised to be tolerant during the few, initial weeks of starting the medication, as some amount of discomfort is commonly indicated.