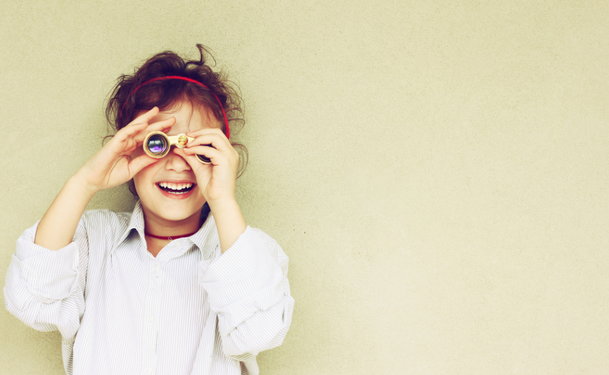 Shingles symptoms usually begin in a very certain way, and then change depending on the location and severity of the shingles. Below is a description of the active stage of shingles.

A rash is the most common first stage indication of shingles. The rash is often very red, can be hot and may or may not develop blisters. Both of these symptoms can appear anywhere on an individual’s body or in several places at once. The rash may be spotty or bright red, or it might be a dull red. It may be uniform or sparsely located in an area. Furthermore, the rash may or may not be accompanied by heat. The rash does not necessarily have to be hot, but it is common for the rash to emit heat.

Blisters are another main symptom of shingles. These blisters may develop in conjunction with the rash or may begin to appear over time. Blisters are not necessarily guaranteed to appear, but are not uncommon. Typically, blisters will not appear without a rash, and will not appear in other areas of the body in which a rash is not also present. Blisters may develop over time after the rash appears, but will usually appear during the active stage of the disease.

There is no pattern for a rash or for blisters to appear prior to one another or in a particular pattern. However, a rash usually appears before blisters; blisters appear after a rash because the skin become so hot and enflamed that a blister appears to protect the affected area. Blisters might burst on their own, but should not be forced to do so.

A rash and blisters appear as a sign of shingles because of the virus’ effect on the nerve endings and the subsequent skin irritation. Shingles occurs when the dormant chicken pox virus becomes activated. Trauma, stress and a weakened immune system can cause shingles to develop.

The virus attacks a patient’s nerve endings. There is no way to anticipate where shingles may appear. Prior to causing pain, the patient’s body develops a rash and potentially blisters. Pain may appear within a few hours to a few days of the rash appearing. Blisters appear when the skin is so raw from the rash that it places between layers of skin to protect itself.

Shingles cannot be cured but rather cures itself over time. The virus can last weeks to months and is contagious. Physician treatment focuses on managing a patient’s pain. Physician pain management should be sought as soon as possible. Potentially, a physician will also prescribe antiviral medications to assist the body in helping heal itself.