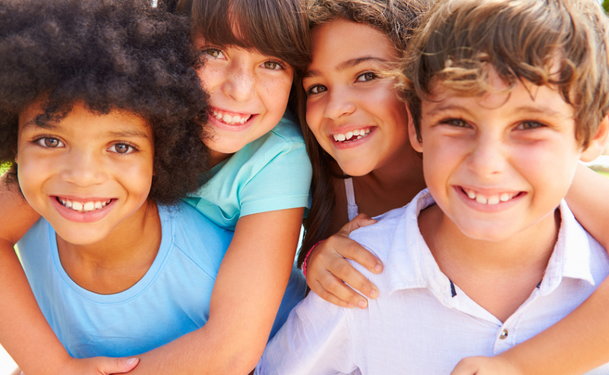 Among the different kinds of fungal skin infections that affect the scalp, tinea capitis is most commonly a pediatric condition, and one that merits a lot of close and careful observation. Tinea capitis may look like common “dandruff,” but there are some differences that parents should know about.

What Is Tinea Capitis?

Tinea capitis is caused by the penetration of fungus into the child’s hair shaft. It results in symptoms including localized hair loss and the development of kerions, which are lesions on the scalp. Over time, these can get pretty difficult to handle, and more extreme infection may result.

Kids can get tinea capitis from other infected people, and the condition can spread from sharing hats or other head garments. It’s important for parents to know how to handle this skin condition in order to avoid spreading it to other areas of the body or to other family members.

Although tinea capitis can be a tenacious condition, in many pediatric patients, it tends to go away when the patient reaches the age of puberty. Oils associated with adolescence help to stop tinea capitis, and doctors may include this consideration in an overall evaluation, diagnosis and treatment plan.

A variety of medications can treat tinea capitis, but some doctors warn this condition tends to be extremely persistent. Antifungal medications are often made to be taken orally. Some shampoos may help, but for treating tinea capitis, topical solutions cannot usually get to the areas where they are needed, which is why your doctor may prescribe a pill for tinea capitis. If the fungal infection resists the medication, tinea capitis can take months to effectively diminish through treatment.

Talk to your family doctor about any indications of this relatively serious fungal condition. Good qualified medical diagnosis and treatment opinions can help you get the best results for making sure that tinea capitis doesn’t spread out of control, causing hair loss and other extreme symptoms of an advanced case. Home remedies may not be effective against tinea capitis. Consult your doctor and ask questions about what’s best for treating this dermatological health issue, including asking about the benefits, risks and side effects of oral medications.