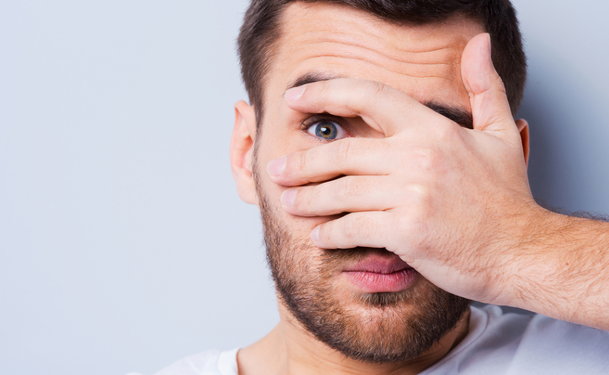 Among common fungal infections found among men and women, jock itch is a widely-prevalent condition. Jock Itch fungal infection presents itself as an aggressively-spreading rash. It is commonly seen in the groin area. The groin area is susceptible to continued friction and abrasion due to rubbing action of the thighs. Along with this, the excess amount of sweating and tendency of the thighs to seal-in moisture make the skin in such areas more susceptible to jock itch.

Among males, jock itch is also found on the scrotum. This fungal infection can become chronic in nature if it not treated properly. Besides seeking appropriate treatment, it is very important to understand the exact nature of Jock Itch.

In medical terminology, this fungal infection is referred to as Intertrigo. It is also referred to as Tinea Cruris, crotch itch, gym itch and crotch rot. The fungi causing jock itch are called Dermatophytes. These fungi are always present on the sweat-prone areas of the human body. However, they don’t take the form of an itch or rash until they find the suitable environment. These fungi need damp areas that sweat a lot. The acidity of the sweat is perfect for the fungus to multiply. The groin area has lots of hair follicles that are often invaded by bodily fungi.

Jock itch usually appears like an inflamed itch that may or may not have an outline. Some people might have this fungal infection in the form of a ring, while some people have jock itch in the form of irregular patterns. However, the quick spread of jock itch from one thigh to another and surrounding tissues is common.

Please note that jock itch is contagious to a large extent, and it can spread to another person if the affected area is repeatedly contacted or towels and undergarments of the affected person are used.

Unlike other rashes that respond to a few days of careful cleaning or dabbing with skincare ointments, jock itch tends to spread aggressively unless medical treatment is sought. Any kind of itching in the groin area that seems to spread quickly towards the genitalia is indicated of jock itch. In fact, jock itch is the most common cause of genitalia and anal-related rashes.

The affected individual usually has a burning like sensation that worsens upon scratching or when undertaking physical activities that involve movement of the legs. The rash seems to intensify as soon as the inner folds of the thighs rub against each, even when walking or climbing stairs.

Certain factors can kickstart the dormant fungi responsible for jock itch. Some of these factors can also aid the faster spreading of the rash: