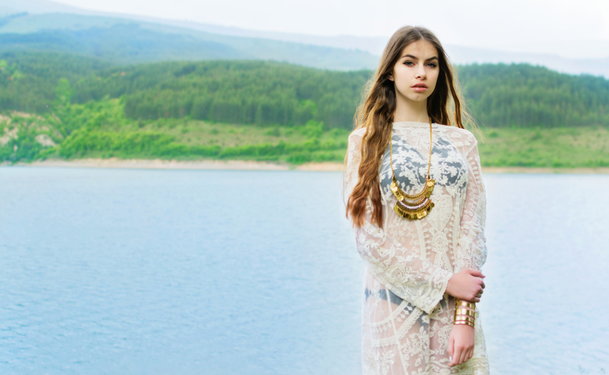 Body lice differs from other types of lice that infect the human body. People most often identify a lice infestation after severe and constant itching remains after a number of days. Visually identifying the actual louse species that infests the human body serves as another way to tell if the itching results from the infestation.

The louse species that affects the human body has a larger body mass in comparison to pubic and head lice. People generally notice the symptoms caused by the lice first before visually identifying the tiny organisms.

The large size of body lice makes them easier to identify than other varieties. Lice on the body will appear small and black. Droppings left behind by the louse will also have a black appearance as well.

Body lice will cause itching and redness, much like all other louse species. The body louse reside in the seams or folds of clothing, similar to bed bugs in sheets, blankets and pillow cases.

Constant itching and skin irritation, along with elevated bumps, cause many individuals to realize a lice infestation. However, without visually identifying an actual louse specimen or the droppings left behind, people will not have the ability to properly diagnose their problem.

A serious body lice problem will usually become apparent due to visual identification.