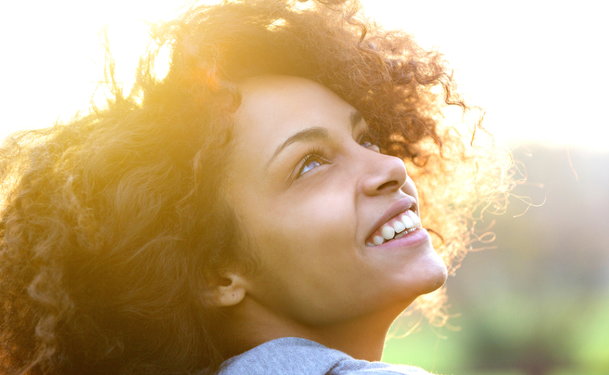 Myths and Facts About Moles

Moles appear as dark brown, pigmented marks on the skin. They may be raised or they may be flat. The cause of moles is not fully understood, although many attribute moles to genetics. Some believe the sun may play a role as well. Several myths surround moles and separating fact from fiction is helpful in acquiring a better understanding of moles and may even help you identify potentially harmful moles.

Myth: All Moles are Cancerous

Not true. The ABCDE rule stands for Asymmetrical, Border Irregularities, Color, Diameter and Evolving. It is a tool used to identify potentially cancerous moles. Most melanomas (a serious type of skin cancer) are not symmetrical, meaning they appear differently on both halves. They usually have irregular borders and are multi-colored with different hues of colors. They are also 6mm in diameter or larger in most cases and evolve, or change, over time. However, some melanomas may appear uniform in color, have a normal border, are symmetrical and/or are smaller than 6mm. For this reason it is important to have any new mole or changes to existing moles checked by a trained skincare professional.

Myth: Picking at a Mole Makes it Larger and/or Cancerous

Both of these notions are not true. Picking at a mole or removing it yourself is discouraged, as this may lead to infection, but it will not make it cancerous. Moles that are benign do not have to be removed, but cancerous moles must be removed immediately, along with the surrounding skin. Talk to a dermatologist or physician for more information about mole removal. Only a licensed professional should remove your moles. For more information about these or other myths, consult a licensed physician. If you have heard other myths about moles and/or melanoma that you would like to confirm or debunk, a licensed dermatologist is the best resource for information.

Myths and Facts About Melanoma
Important Steps to Prevent Moles
What are Moles?