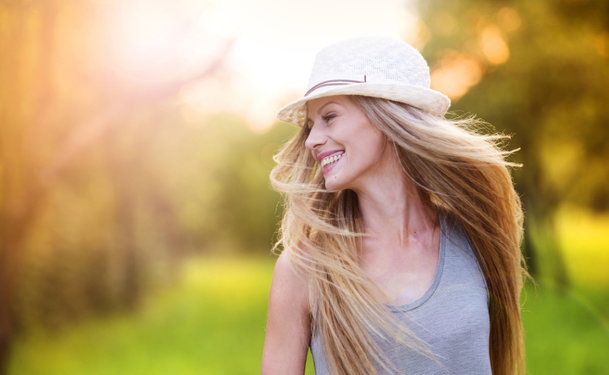 Lupus Erythematosus is an incurable autoimmune medical condition that can be managed with permanent treatment. Cytotoxic drugs may be used in advanced cases of systemic lupus, to stop the development of the rapid growing cells that are produced by a defective immune system.

The cytotoxic drugs, also known as antimetabolites, are actually immunosuppressant medication that will damage the cells produced by the immune system that cause the symptoms of lupus. There are three drugs that are commonly used in the management of systemic lupus:

These drugs may also be used in patients with arthritis, after organ transplants to prevent the rejection of the new organ and may also be utilized in cancer treatment.

Side Effects of Cytotoxic Drugs

While the cytotoxic drugs can do a good job suppressing the immune system and keeping the patient's condition stable, there may be a series of side effects, especially if the drugs are used as a standalone treatment and for a longer period of time. The side effects may vary according to the type of drugs prescribed, but most commonly include:

Other symptoms of treating lupus erythematosus with cytotoxic drugs include:

The cytotoxic drugs shouldn't be used in pregnant women, as these may lead to miscarriage or birth defects.

There are also a series of newly developed immune system suppressants such as cyclosporine (Neoral) and mycophenolate mofetil (Cellcept), which are still being studied in the use of lupus erythematosus and may cause fewer and less severe side effects.

The treatment with immunosuppressants should be prescribed only by doctors that have experience with similar cases and administration of cytotoxic medication. While under treatment, the patient should be monitored constantly and if possible, the dose should be reduced. This can be done when the patient's condition is stable or she seems to be in a remission phase. The treatment may also be replaced with less aggressive drugs if the patient shows signs of improvement.