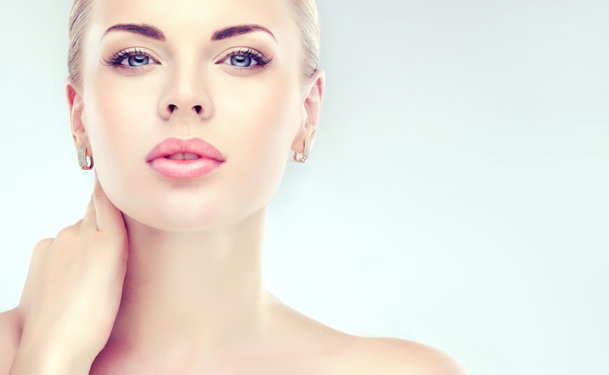 People with facial scars try many methods that help them in removing scars. Surgery, acne, infection, inflammations, wounds and many other factors are responsible for the formation of scars on any part of the body. Although scars are formed as a result of body’s natural healing process, they create an unsightly appearance and may even result in disfigurement. As they are more prominent or noticeable on the face, removing scars becomes more important to boost the morale of the affected people.

Many treatments like dermabrasion, chemical peels, light therapy, dermal fillers and laser light treatment are available for removing scars. Among them, laser is becoming popular due to its effectiveness in scar removal.

Laser Resurfacing is a non-invasive cosmetic procedure that employs laser lights for removing scars. It can be easily controlled depending on the type and nature of the scars. The procedure involves a long hand-piece which can emit laser light. The cosmetologist or dermatologist holds it and moves it across the marked scarred regions on the face. Repetition of this procedure is decided based on the depth and severity of the scars. These scarred regions get burnt off, and as a result, fresh skin cells are formed in those regions.

Lasers generally involve ablative methods of resurfacing. In such techniques, the outermost layer is heated and removed, paving the way for the new skin. Two commonly used laser types for resurfacing of skin are CO2 and erbium lasers. Erbium laser uses an ablative technique for ablating the outermost epidermis and also for stimulating the collagen production. Treatment using Erbium lasers require a short recovery time (about 1 week), while the CO2 laser treatment takes two or more weeks for complete healing.

Erbium laser is highly recommended for dark-skinned people because of its effectiveness on that skin tone. Carbon dioxide laser has an ultra-pulsed light, which is helpful for removing tiny skin layers without causing heat-related side effects. There is a recent development in CO2 lasers known as Fractional CO2 lasers, which are found to be more effective than the original CO2 lasers.

Pros and Cons of Laser Resurfacing

There is a control device that can precisely control the amount of laser beam emitted. It also can be used for smaller regions also, thus facilitating the removal of delicate and deep scars. So, scars in even small areas can be efficiently treated by laser resurfacing.

Discoloration produced after this resurfacing is unpredictable. Laser light may cause adverse reaction in certain skin types – hence, it is important to consult your case with a dermatologist with regard to the treatment suiting your skin type and nature of scars. Another important point is that laser cannot be used for removing scars in all the regions and usually convex regions on the skin surface respond well to the treatment. So, it is important to have realistic expectations from this treatment.

You will have to decide about the suitability and type of laser treatment only after consulting with a dermatologist, as you may have to face potential risks and complications.